COMPENDIUM ON PRESERVATION AND DISPOSAL OF RECORDS Click here to view
Posted by NFPE at 11:47 AM No comments: Links to this post 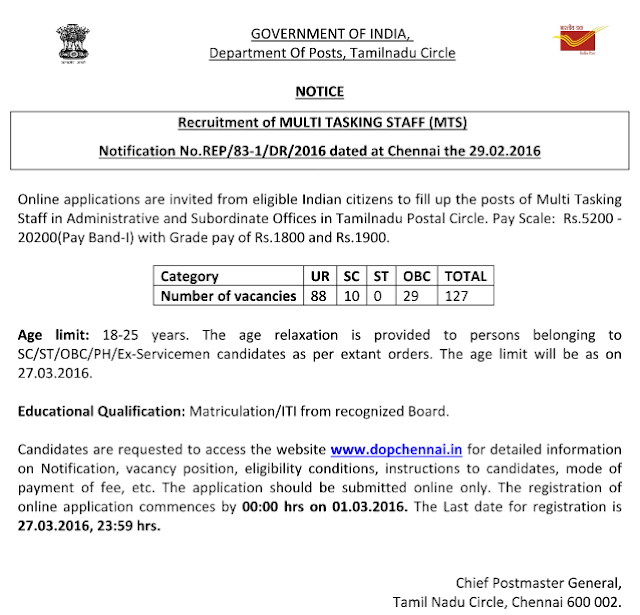 The Postal operative staff are in great pressure and heavy strain in the work after the implementation of ongoing CBS, CIS etc. Two days rest in a week will motivate them better work performance.

Already, five day weak is in vogue in respect of Postal administrative offices and Postal accounts. Only the operative offices are kept open for six days in a week.

Recently, the bank employees have been observed five day weeks in the second and fourth week of the month. This is being introduced in the insurance public sector companies like LIC.

It is therefore requested to kindly consider to observe five days week in the Postal operative officers.

As per the decision in our AIC MASS DHARNA was conducted successfully at JANTAR MANTAR, NEW DELHI on 9th Feb 2016 with the solidarity and support of NFPE & NFPE affiliated unions. Nearly 100 members from all over India attended the DHARNA particularly large number from MAHARASTRA CIRCLE. DHARNA was addressed by all General Secretaries, Secretary General, NFPE.  Com. M. KRISNAN, Secretary General Confederation and our President participated in the DHARNA.

After the DHARNA a delegation with com. R.N. PARASAR, SG NFPE met member [P] and submitted Memorandum. He assured to examine the issues positively.

As per our AIC decision it was decided to hold MASS DHARNA IN FRONT OF ALL CPMG OFFICES ON 22-3-2016. As such we appeal to all Circle Secretaries of NFPE unions to organize the programme by taking initiative to mobilize casual labour in large number by issuing notice by Circle co-ordination committee.

Without the support and solidarity it will not be possible to organize the programme on their own by casual labour.