SUBJECT:- HOLDING OF MEETING ON CADRE RESTRUCTURING OF GROUP `C`EMPLOYEES.

In the meeting held on 11th April-2014 at Jamnagar in presence of
Com. M. Krishnan Secretary General NFPE :

(Name of Chairman and full details of Reception Committee and various other Committees will be published later on.)

Reception Committee Formation meeting was held at Jamnagar (Gujarat) on 11.04.2014. The meeting was presided over by Com. R.N. Parashar Assistant Secretary General, NFPE.

The following leaders were present in the meeting:

Besides above mentioned leaders about 200 Comrades from Gujarat Circle particularly Jamnagar Dn. Participated in the meeting.

Com. R.N. Parashar , President of the meeting & ASG NFPE described the importance of Diamond Jubilee Celebration at Jamnagar and appealed to all to make the programme a grand success by giving maximum contribution financially as well as mobilizing their membership to take part in the programme in a large number.

Com. M. Krishnan Secretary General NFPE thrown light on the history of NFPTE/NFPE and various struggles conducted by the organizations and achievements gained through sustained struggles. He gave suggestions to make the pogramme a historic success and stated the ways and means . He put a blue print of programme which will be published in detail later on.

Com. R Seethalaxmi G/S P-IV also appealed to all Comrades to contribute maximum in all respects to make the programme a grand success.

All leaders mentioned above expressed their views and assured NFPE leadership that they will do their best to make the programme a historic event.

Com. R.D. Purohit Circle Secretary P-III Gujarat stated in detail about the arrangements to be made for the function and intimated an estimated budget to be spent in the function. All Circle Secretaries, leaders and other Comrades gave assurance to give financial contribution to the Reception Committee as per quota fixed to each union.

The meeting was concluded by Presidential speech of Com. R.N. Parashar after giving thanks to all leaders and Comrades of Gujarat Circle for showing such interest and enthusiasm for making the programme a historic event. 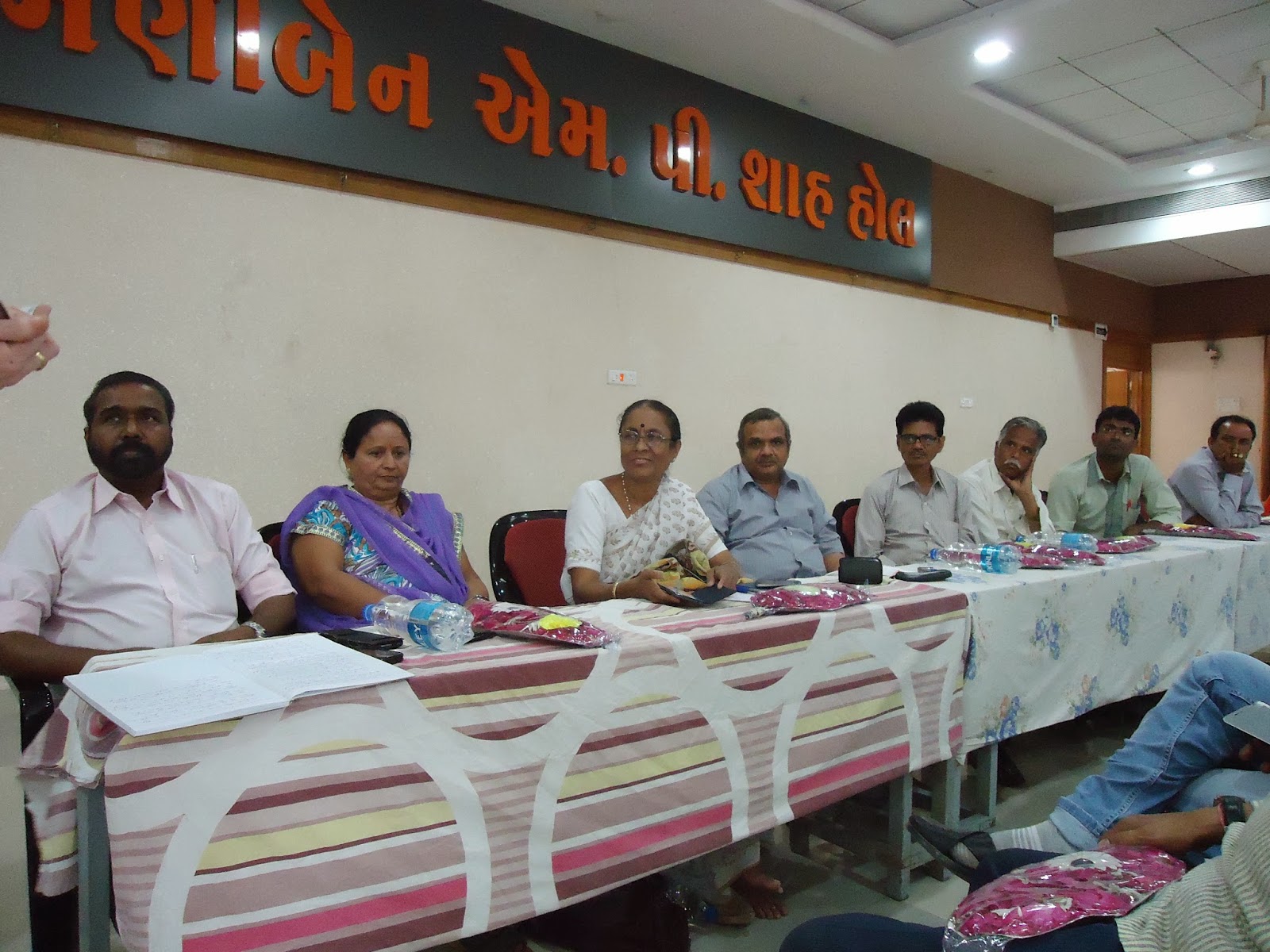 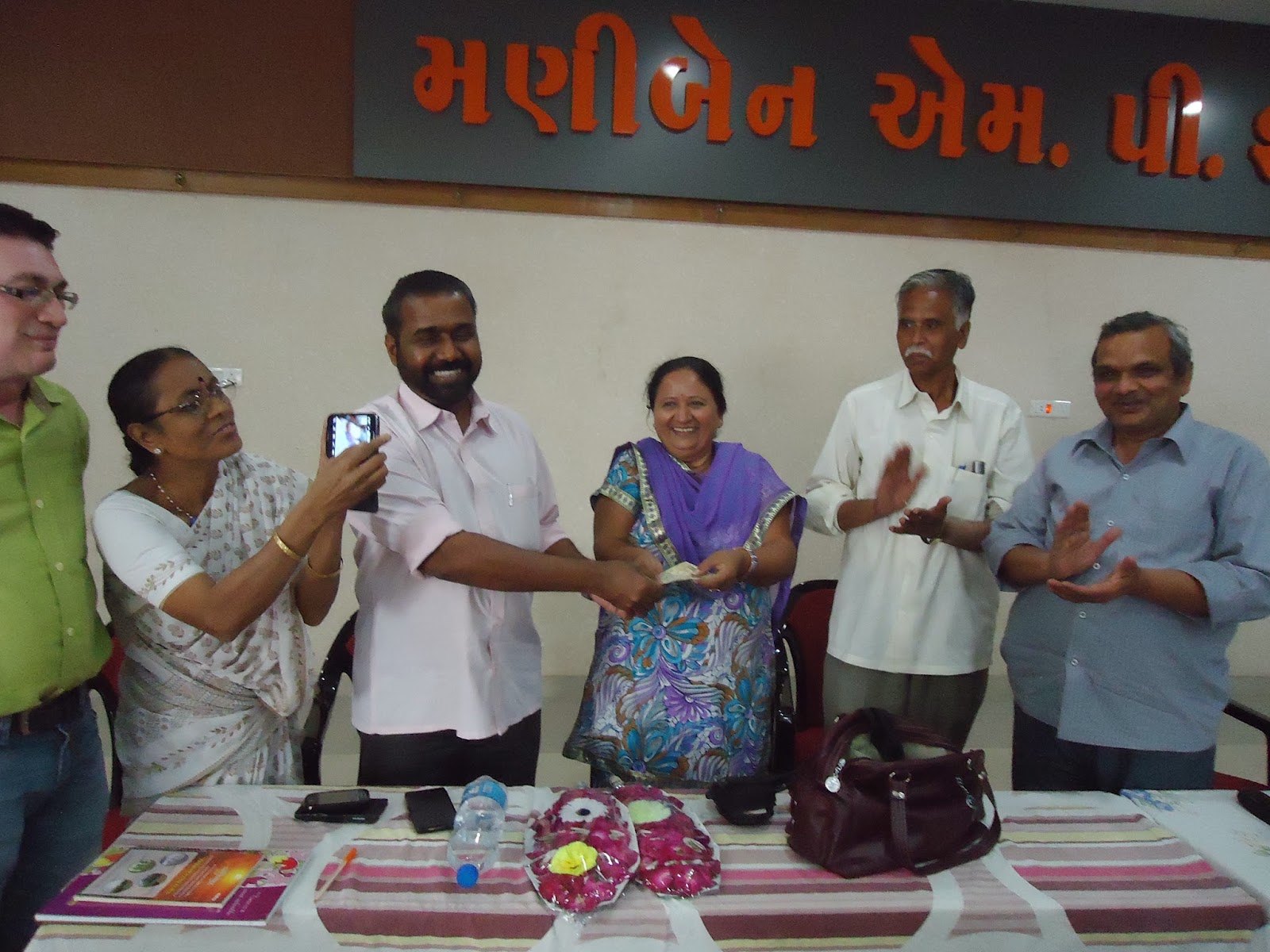 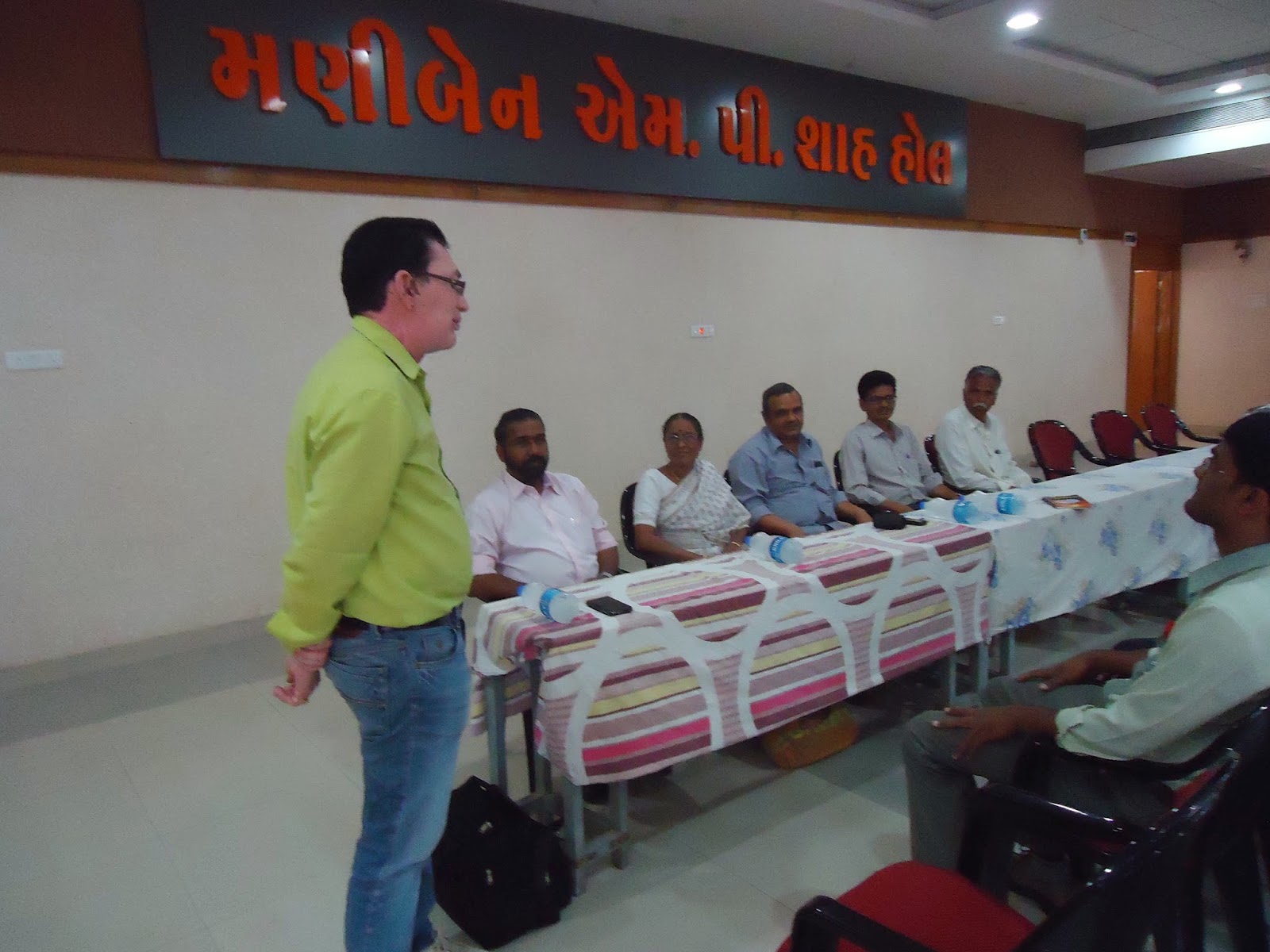 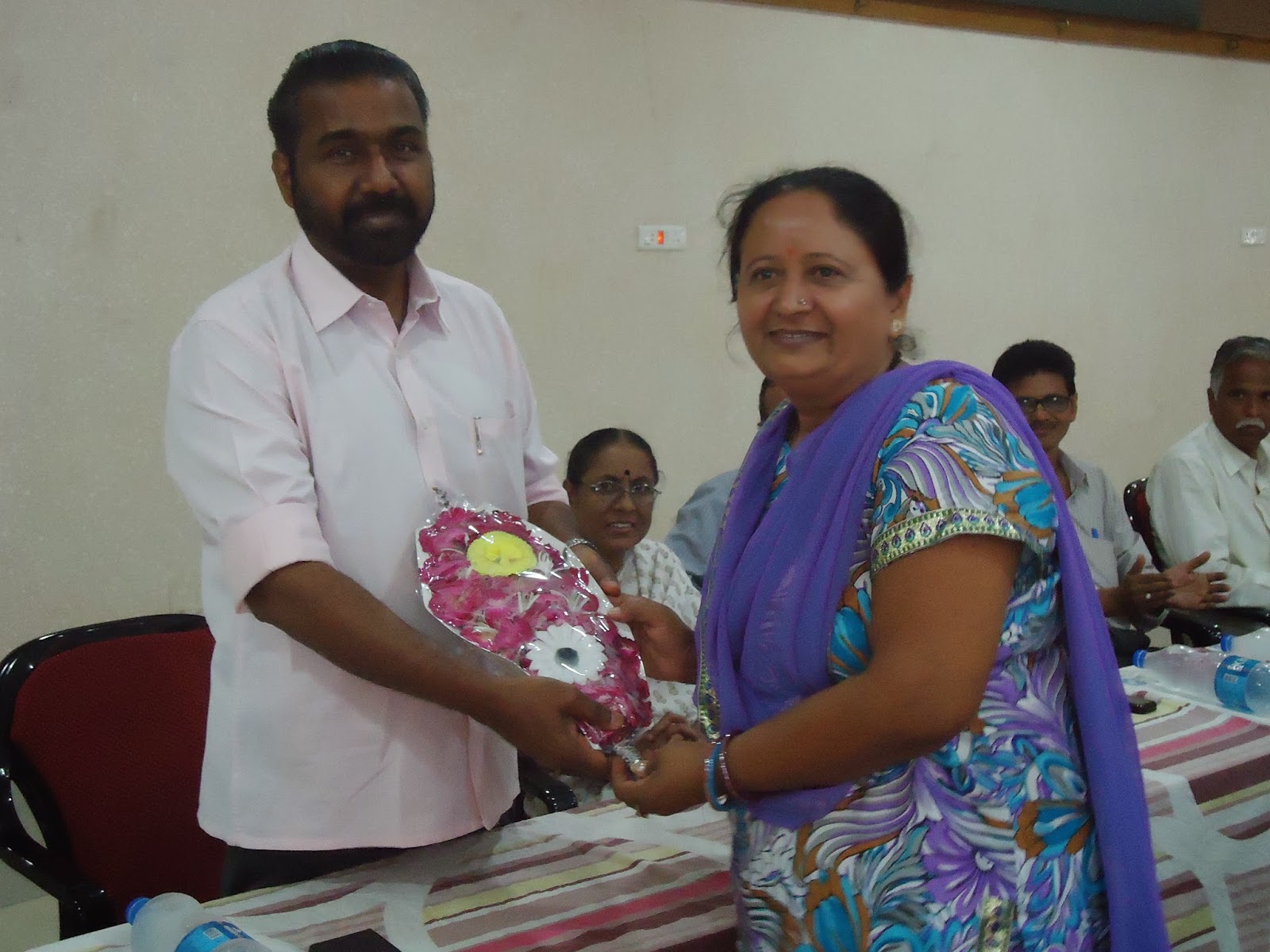 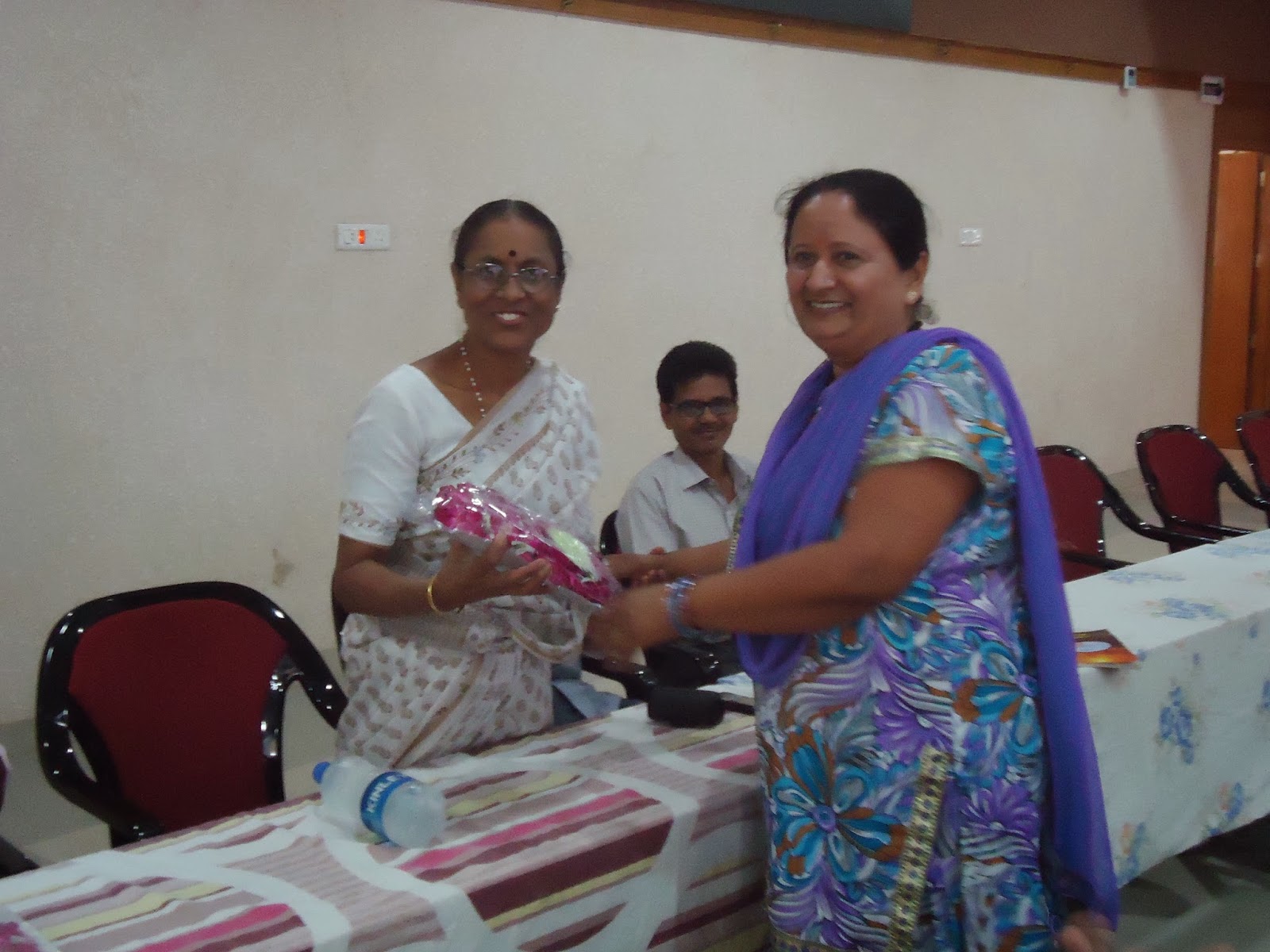 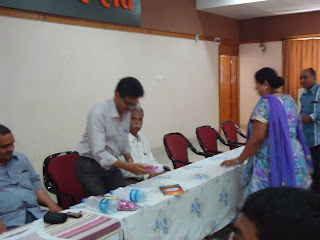 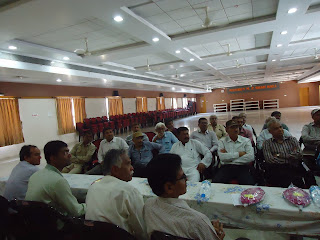