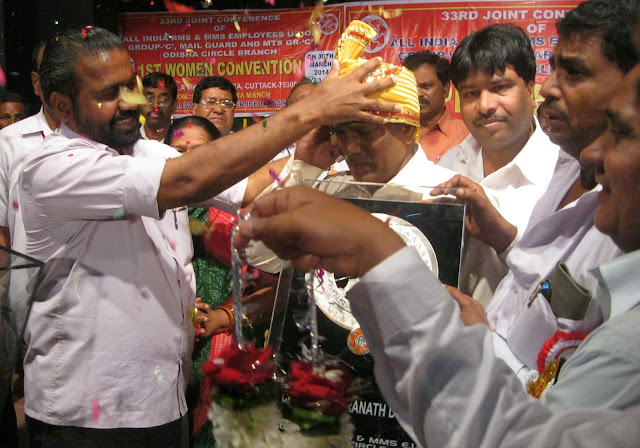 Born on 2nd March, 1954, Com. Dhal joined in the Department of Posts on 3rd November, 1973  in sorter cadre ( now called Sorting Assistant. ) in Rourkela RMS under RMS K Division, Jharsuguda. After his transfer to RMS N Division Cuttack under Rule-38 of Postal Manual, Vol. IV, he came in contact with Com. Banshidhar Mohanty, the then Circle Secretary,  R – III and Com. Joginath Jena, Divisional Secretary, R – IV and started his Trade Union career.
He was elected the Branch Secretary, R – IV in 1983 and the Branch Secretary – R – III during 1986-87.He was elected Asst. Circle Secretary R-III and R – IV in 1985.Consequent upon retirement of Com. Banshidhar Mohanty on 31.10.1988,
Com. Dhal shouldered the responsibility of the Circle Secretary, R –III and continued as an uncontested leader till his retirement.  He became the Asst. general Secretary of R-III, CHQ in 2005 in Chennai AIC and  became the Leader , RJCM ( Staff Side ) in 2008.    He has been nominated to Odisha Circle Staff Welfare Board for 3 terms. He shouldered the responsibility the Odisha State CoC of Confederation of Central Govt. Employees and Workers in 2004 and that of the NFPE in 2008 as Asst. General Secretary. He worked efficiently as the General Secretary of Confederation’s Odisha State CoC since 2011.
Under his able leadership, not only NFPE and Confederation were / are  functioning in a well organized manner, due to his hard work, devotion  and sincerity, the AIPEU GDS ( NFPE ) has been  formed in many divisions in since 2012.
He initiated to form All India Postal & RMS Pensioners’ Association, Odisha Circle Branch on 28th December, 2013.
He is also the Joint-Convener of Odisha Shramik Karmachari Ekta Manch and Cuttack City CoC.
He has remained always a friend not only to the Group-C/Group-D/MTS/GDS but even to the Part-time Casual / Contingent Paid/Daily-wage workers.
His contribution to the Postal and RMS workers of  during  Super Cyclone in arranging  Bank Loan to the destitute will be remembered for ever.
In the same spirit he also continued fighting for sanction of pay advance in favour of the Phailin  affected GDS of Odisha Circle.
He does not believe in any class prevailing in the society except the working class and has  always opted for plain living and high thinking. He has neglected his family but never neglected the union and its members/workers. 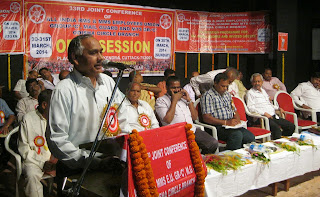 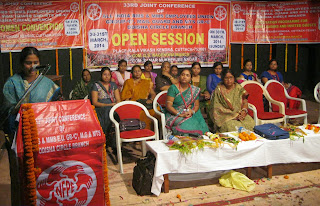 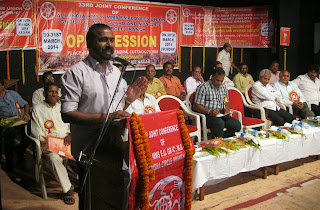 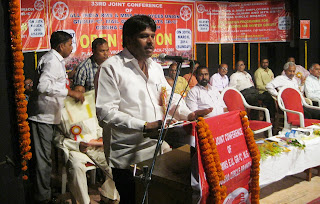 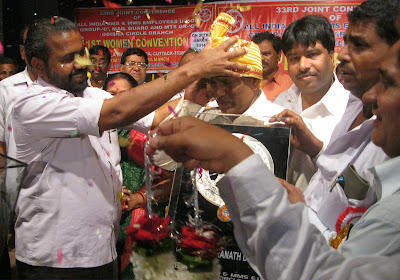 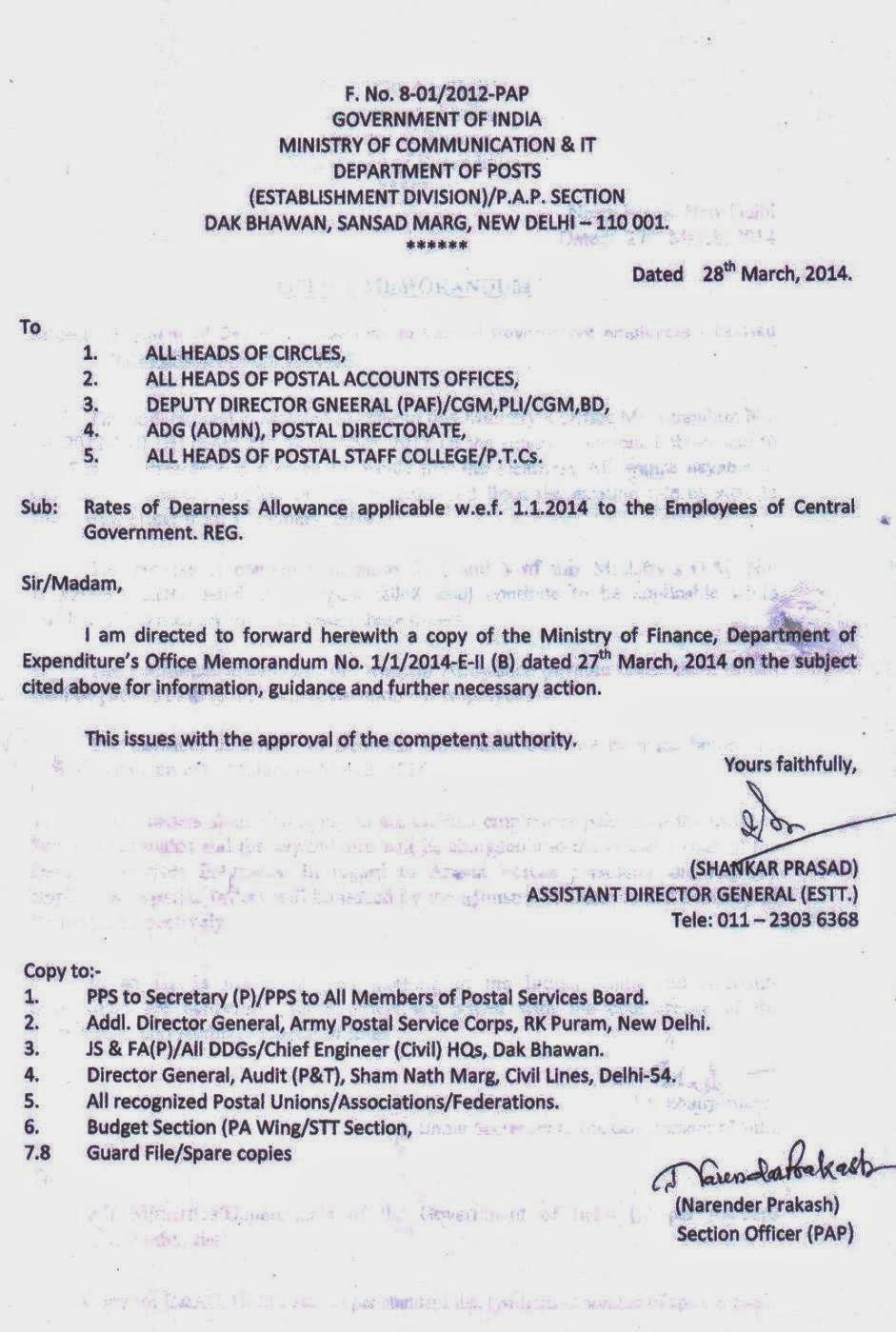