All India RMS & MMS Employees Union Group `C` CHQ congratulates and Revolutionary to all CWC members, Circle /Divisional/ Branch Secretaries and Members for participating and making One Day Strike on 23-08-2017 a grand success. After a long gap  NFPE has conducted this strike alone and only for the settlement of Postal/Sectional demands and it has made grand success by our comrades. Circle wise strike is as under:-

MORE THAN 50%:- West Bengal and Jharkhand. 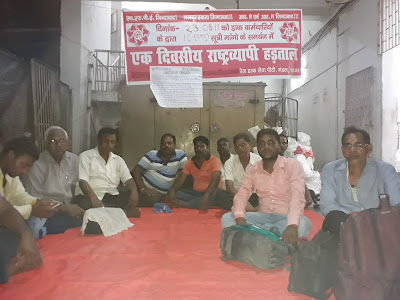 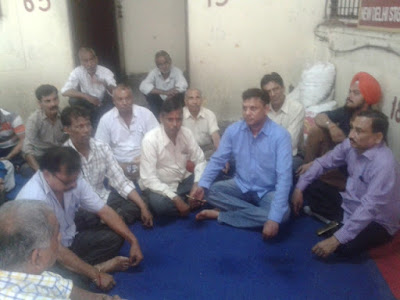 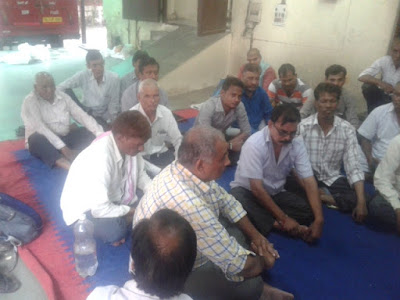 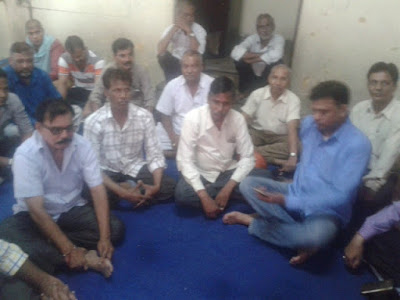 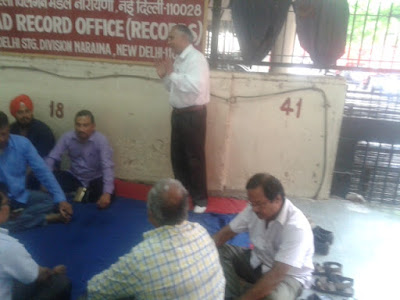 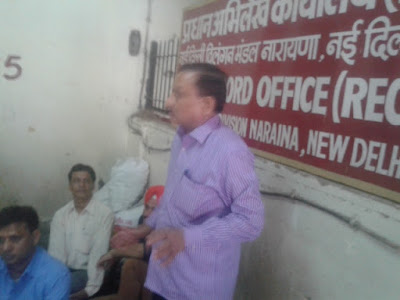 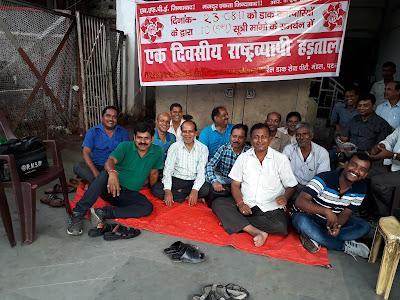 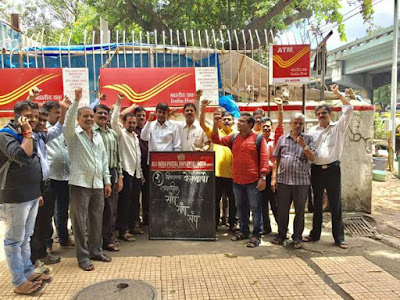 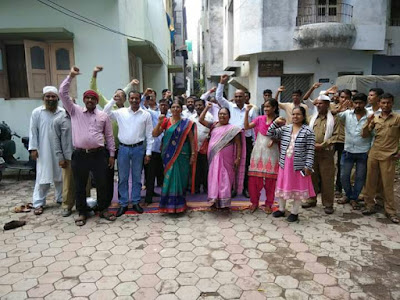 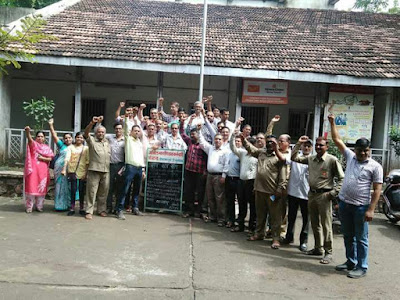 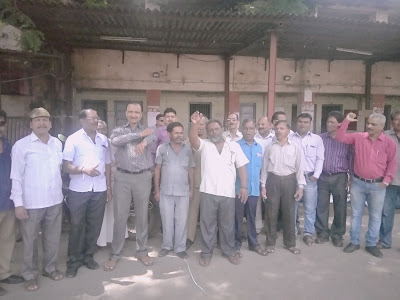 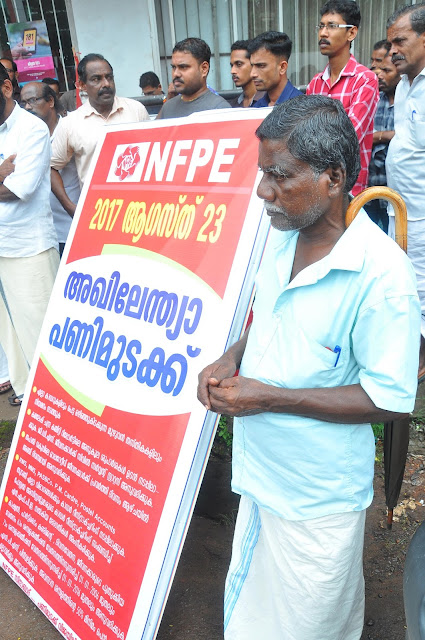 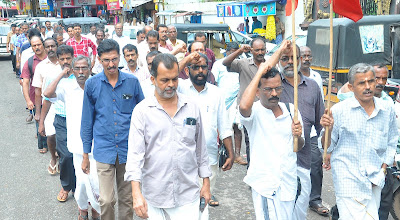 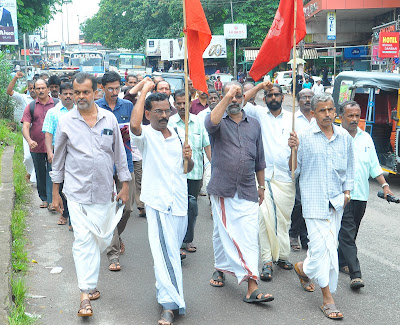