WE WILL NOT WITHDRAW OR DEFER OUR STRIKE
MERELY ON ASSURANCES

REPLY FROM DEPARTMENT OF POSTS

Subject:        Trade Union action including one day strike on 23.08.2017 call given by National Federation of Postal Employees (NFPE) in support of their demands.
Sir,
I am directed to refer to your letter No. PF-12-C/2017 dated Nil on the above mentioned subject. The charter of demands has been examined by the concerned Divisions and replies to each item of demands showing the present status are enclosed herewith.

2.         As many of your demands have been settled and few are under active consideration of the Department, it is requested that the proposed agitation including the one day strike called by you on 23.08.2017 may be called off.
Yours faithfully,
Encl: As Above
-sd/-
(P. S. Verma)
Director (SR & Legal)

The proposed meeting of the Cadre Restructuring Committee was held today (02.08.2017) in the Dak Bhawan with the Staff Side.

The discussion was proceeded on the basis of the suggestions given by Postal JCA in its letter No. PJCA/Cadre Restructuring/2017 dated 17.03.2017.

The gist of the meeting is as follows.

1.    After arguments and counter arguments, the Committee agreed to issue necessary orders and uniform guidelines  for maintaining uniformity amongst Circles in allotment  in distribution of Posts as follows in addition to Single and Double-handed post Offices. There may be alteration in allotment of LSG posts already allotted to the Circles

2.    It was agreed that the Post of Treasurer will not be upgraded to LSG. In respect of the Circles where the proposal has already been implemented, the case will be reviewed.

3.    Since the numbers of non-functional HSG-I Posts have already been restricted to 235 only, it is not possible to grant all HSG-I officials completing 2 years of service to NFG. There will be no identification of Posts as NFG since its is person-based. Only those senior most HSG-I officials completing two years of service will be promoted to NFG.

4.    Directorate has not yet issued any general order for merger of IP Line HSG-I posts to General Line Posts. As such, the Committee cannot comment on such an aspect since beyond its terms of references. However, Staff Section will review and issue suitable orders.

5.    Regarding one time relaxation of existing Recruitment Rules for promotion of all existing LSG to HSG-II and HSG-II to HSG-I posts, it was agreed by the Committee to make necessary recommendations for onward transmission to the nodal ministry.

6.    No consensus was arrived for divisionalization of LSG cadre. However, it was agreed that all the LSG promoted officials will be allotted to Divisions instead of Regions for issuing posting orders within the Divisions by the respective Divisional heads.

7.    There will be no identification of Posts in LSG Cadre for SAs, PLI Group Leader, BEs, MEs etc. But the persons already working in such posts if promoted to LSG may be allowed to work there as LSG without any disturbance.

8.    Regarding amendment of norms for promotion to HSG-II (6 years in LSG) and to HSG-I (5 Years in HSG-II), the Committee opined that Recruitment Rules have to be changed which is not under the their purview. This may be examined by Staff Section.

9.    No officiating arrangement or adhoc posting on HSG-II & HSG-I can be made now since there is dearth of eligible LSG and HSG-II officials.

10.   Only Good bench mark will be applied for these promotions.

11.   Debarring promotion after declination is the policy of the Govt. which is applicable to all the cadres including the P As. The committee can not act on the issue.

12.   The issues of Postmaster Cadre will be dealt in separately.

13.   In respect of P As working in Foreign Post Offices, they have to treated at par with others based on concerned Recruitment Rules. There will be no separate treatment of such posts.

14.   The total present LSG posts and PA posts will be taken into account as a whole for deciding the strength of LR PAs.

15.   The second phase of implementation in Tamilnadu circle is now put on hold, till the matter is decided by directorate after getting the recommendation of the committee’s report.

16.   Sort fall in allotment of posts under cadre restructuring to Odisha circle will be made good. 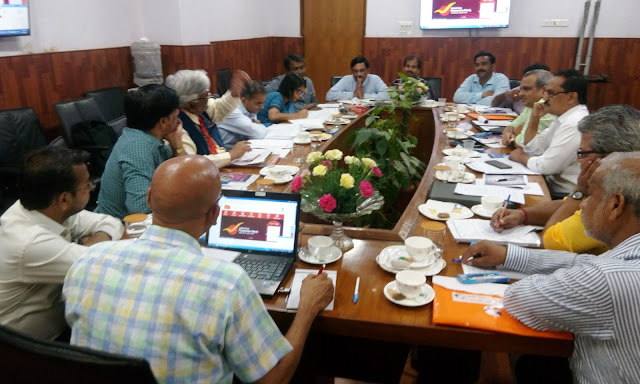 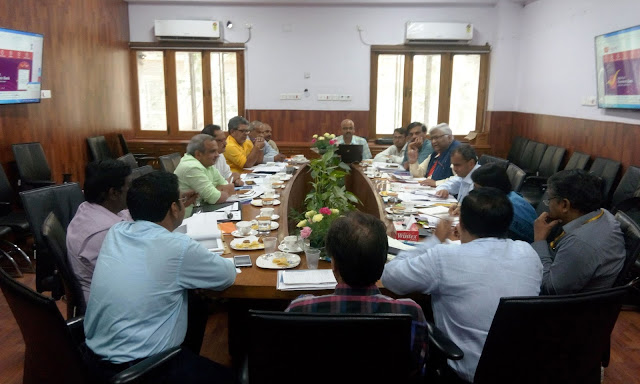 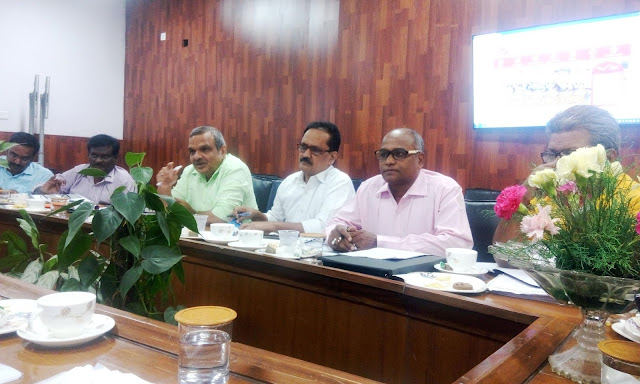 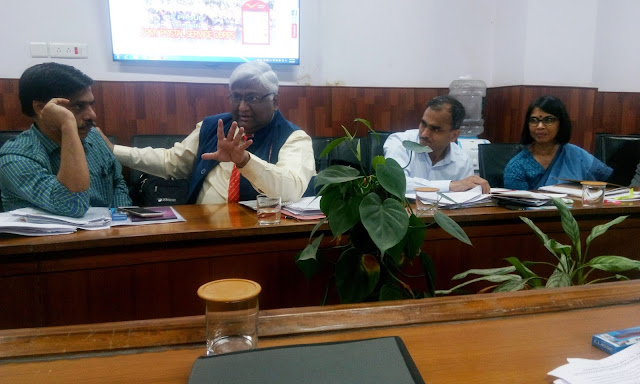 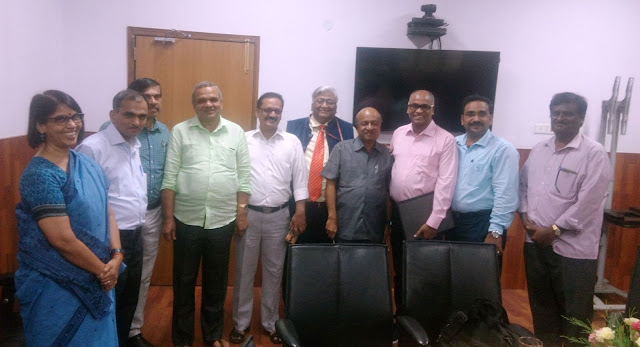 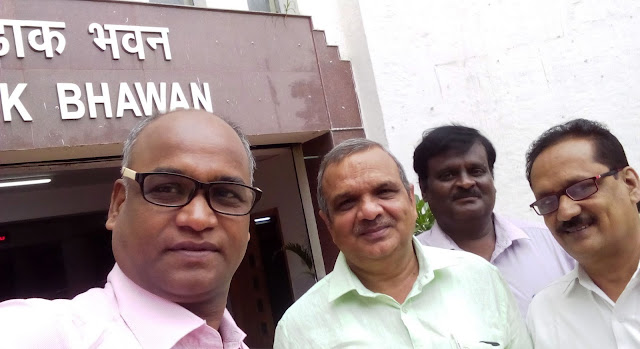