PAYMENT OF TRANSPORT ALLOWANCE TO CENTRAL GOVERNMENT EMPLOYEES POSTED IN OFFICES LOCATED AT FARIDABAD, GHAZIABAD, GURGAON, AND NOIDA –Orders of HON`BLE CENTRAL ADMINISTRATIVE TRIBUNAL(CAT), PRINCIPAL BENCH, NEW DELHI IN O.A. NO. 2080/2012 OF ML RUSTAGI V/S UNION OF INDIA & OTHERS AND 22 OAS (CLUBBED TOGETHER) - MATTER REGARDING (CLICK HERE FOR DETAILS)

There have been reports in the Media that private hospitals on the panel of CGHS are denying credit facilities to the eligible CGHS beneficiaries for delay in settlement of hospitals bills. Lower package rates and inadmissible deductions etc. have also been reported to be the other reasons for withdrawal of agreed cashless /credit facilities.

In this regard, the CGHS beneficiaries are advised not to be guided by such misleading information. Delay in payments in the last quarter of the financial year due to budgetary constraints is not a new phenomenon and the hospitals are aware of it. Ministry of Health and Family Welfare has taken special steps and the pendency is likely to be cleared within a week.

CGHS has already invited bids for revision of package rates through a transparent tender process. The last date for submission of bids is 10th March, 2014. Measures have also been taken to streamline the payment related issues in the ensuing empanelment process.

The Ministry of Health and Family Welfare will ensure that the CGHS empanelled private hospitals continue to extend cashless /credit facilities to the eligible CGHS beneficiaries in compliance with the terms and conditions as laid down in the Memorandum of Agreement signed by them with CGHS. As per the information received by the Ministry, most of the private hospitals are continuing to extend the cashless facilities to the CGHS beneficiaries.

ALL AFFILIATED ORGANISATIONS AND C-O-Cs ARE REQUESTED TO ENSURE PARTICIPATION OF DELEGATES AS PER QUOTA FIXED. THIS IS COMPULSORY.
Fraternally yours,

Secretary General
Posted by NFPE at 3:21 PM No comments: Links to this post

Supply of copy of UPSC advice to the charged Officer- DoPT O.M 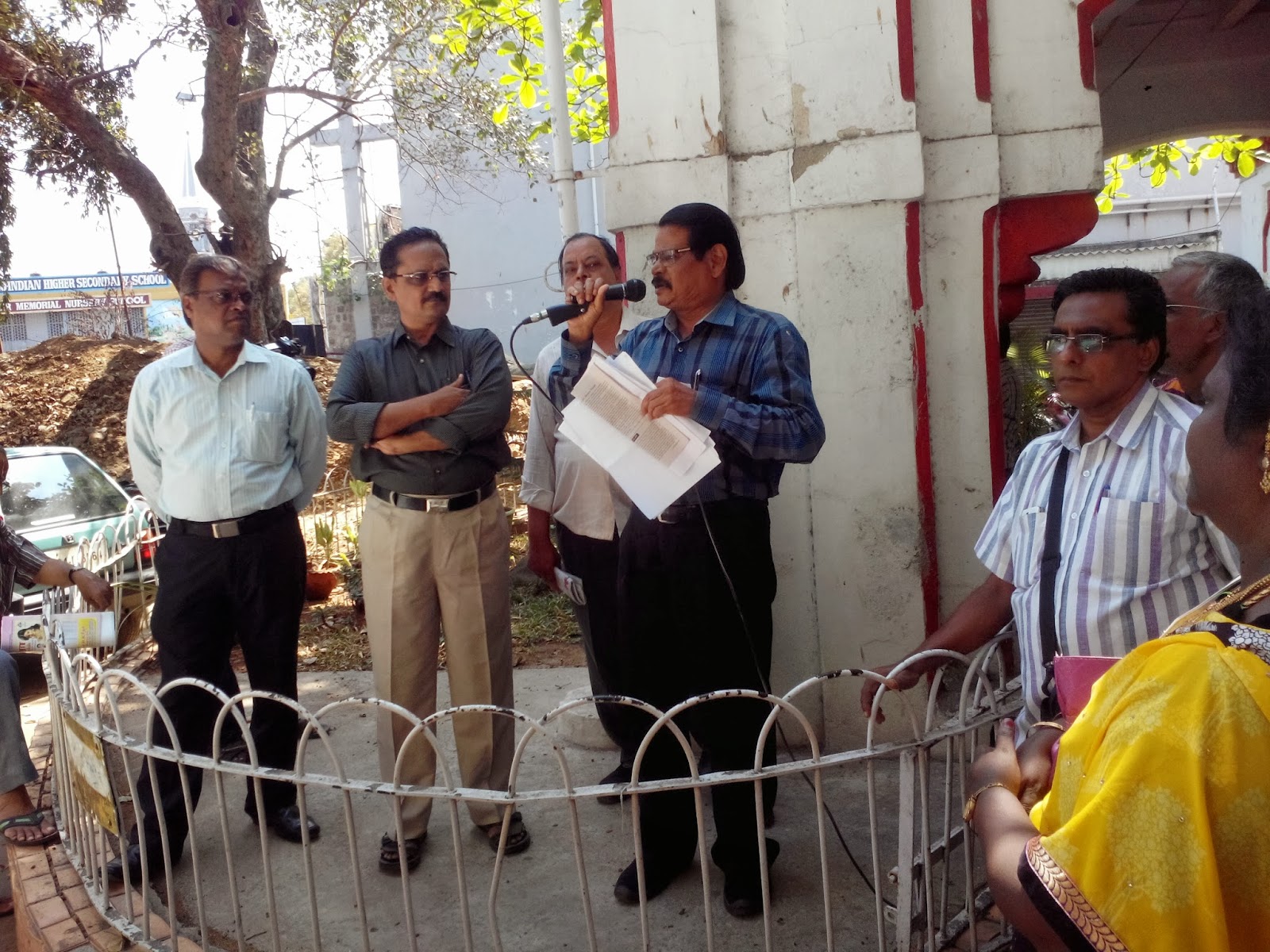 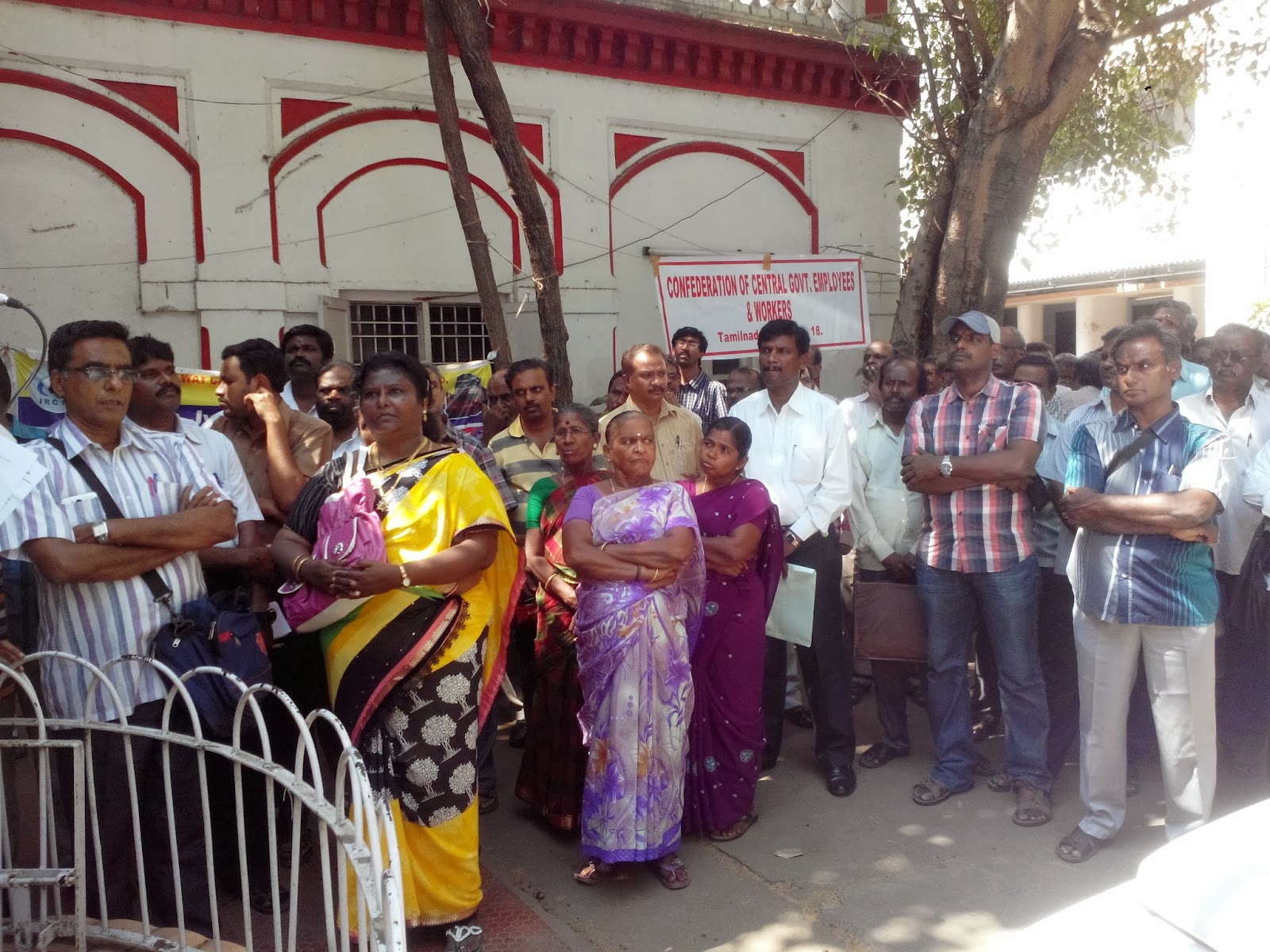 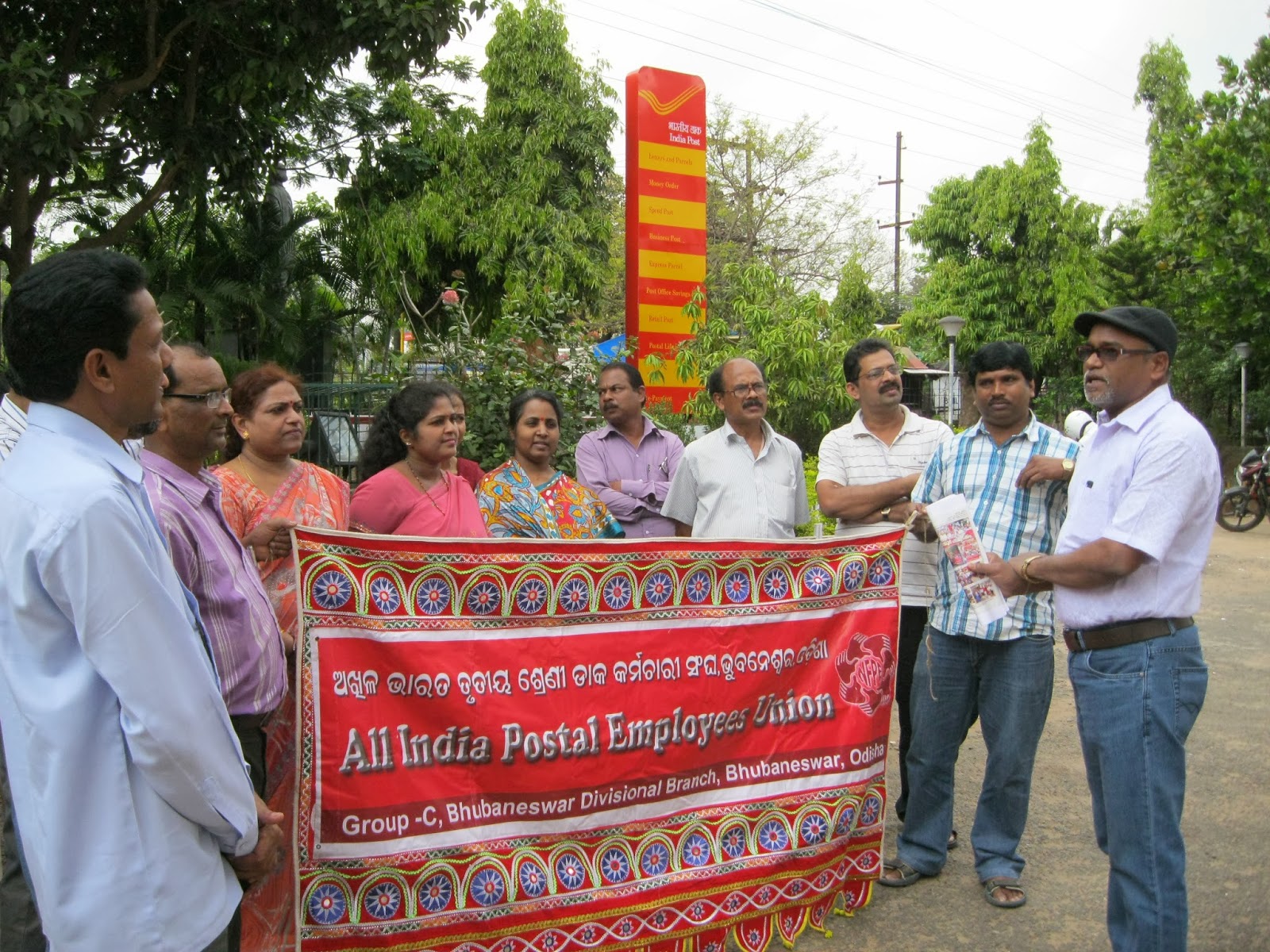 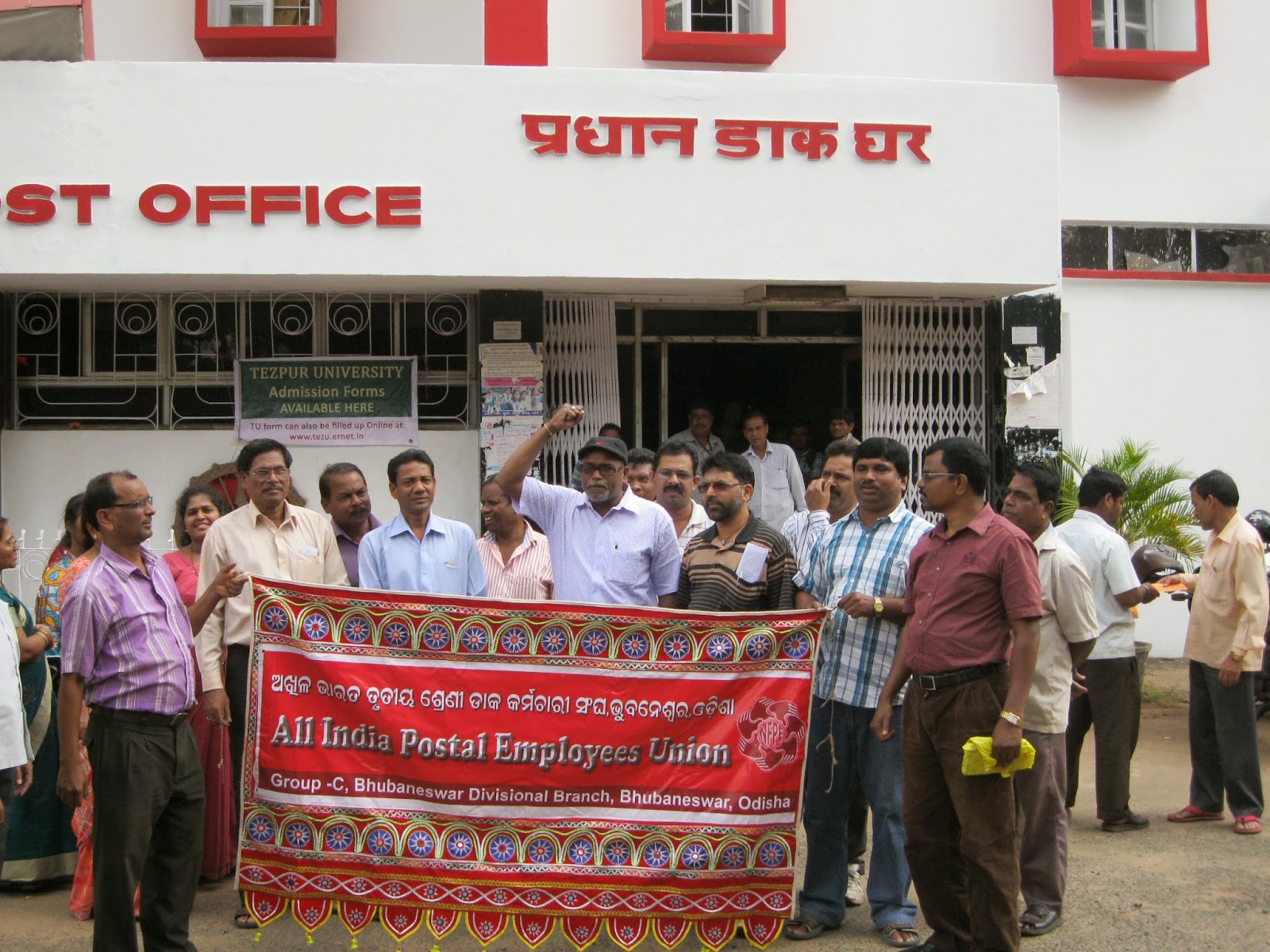 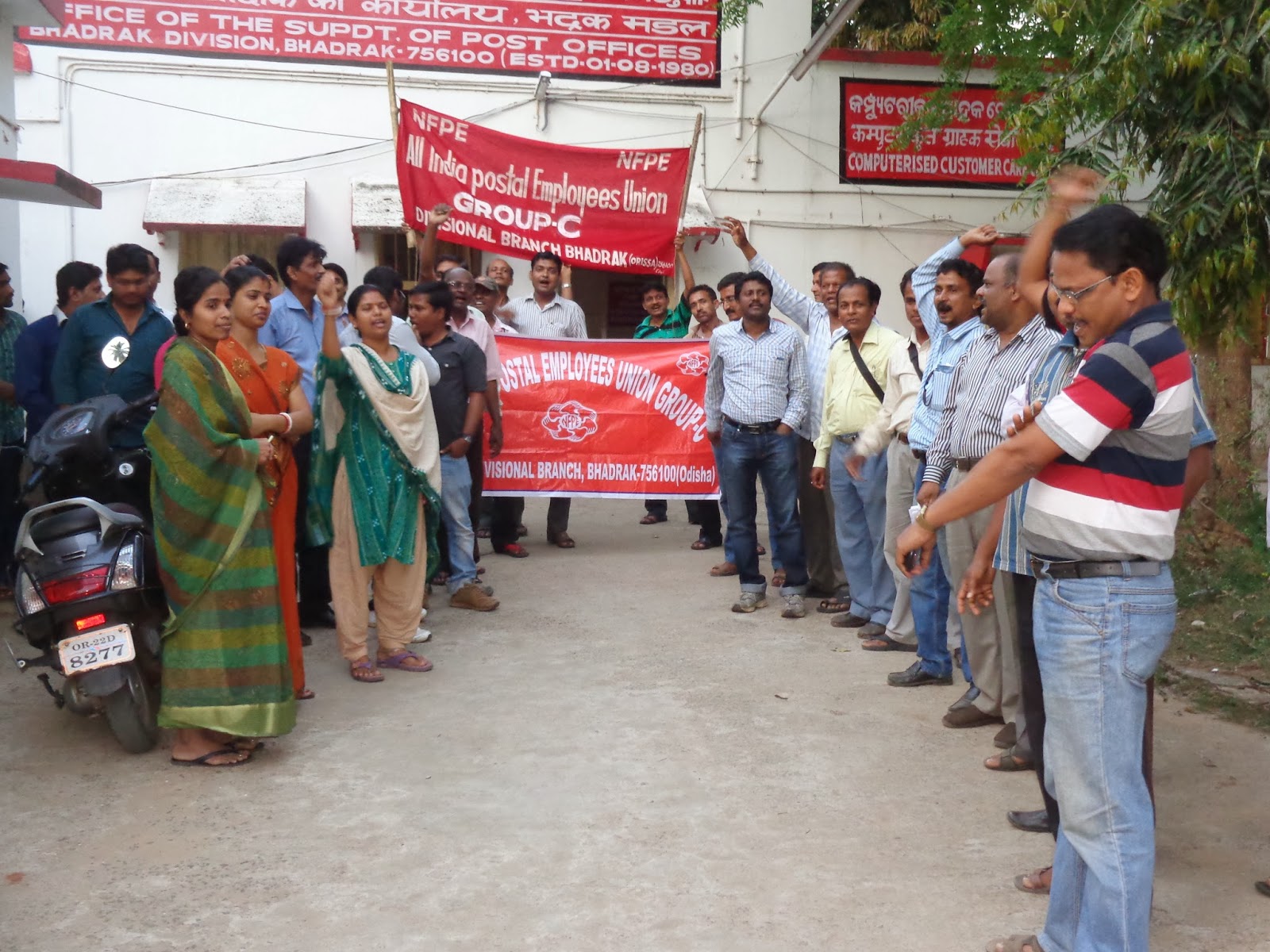 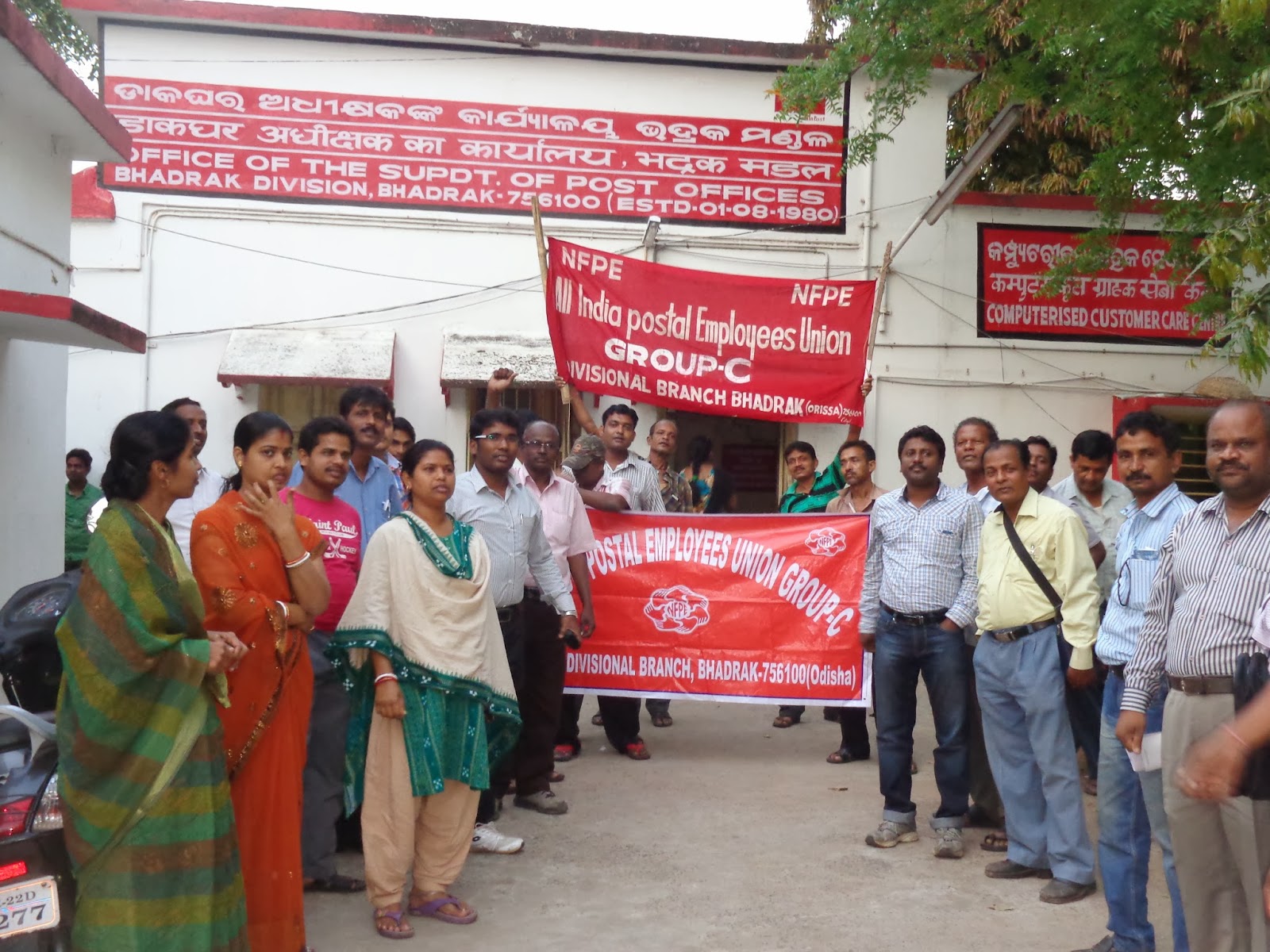 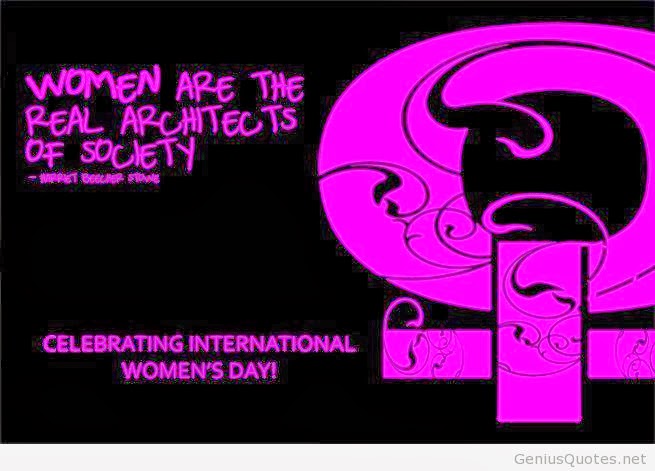 Sub: -  Terms of Reference of the 7th Central Pay Commission.

At the conclusion of the meeting held on 24.10.2013, it was agreed that the Government would consider our suggestions in the matter and will convene another meeting with the presence of the Secretary (Expenditure) to iron out the differences, if any, and explore the possibilities of an agreement in the matter.

We regret to inform you that no such meeting was convened and no attempt was made by the Official Side to arrive at an agreed Terms of Reference. We find that the Government has rejected the suggestions of Staff side for either taking a decision in the matter of Interim Relief, Merger of DA, representation of labour nominee in the Commission itself, inclusion of the Grameen Dak Sewaks within the purview of the 7th CPC, bringing parity in pension between the past and present pensioners, covering the employees appointed on or after 01.01.2004 within the ambit of the Defined Benefit Pension Scheme, date of effect, settlement of the pending items in the National Anomaly Committee etc. or referring those issues to the Commission itself for an Interim Report.

Besides, we are to state that the existing Productivity Linked Bonus (PLB) Scheme, being a bilateral agreement, cannot be subjected to scrutiny and examination by the 7th CPC.

We, therefore request you to kindly convene a meeting of the Standing Committee of National Council (JCM) to discuss the issue, so as to make amendments to the Terms of Reference finalized by the Government arbitrarily.
Yours faithfully,

PA WING ISSUED ORDERS TO IMPLEMENT THE HON'BLE PR.CAT JUDGMENT ON STEPPING UP OF PAY ON OR BEFORE 28-03-2014