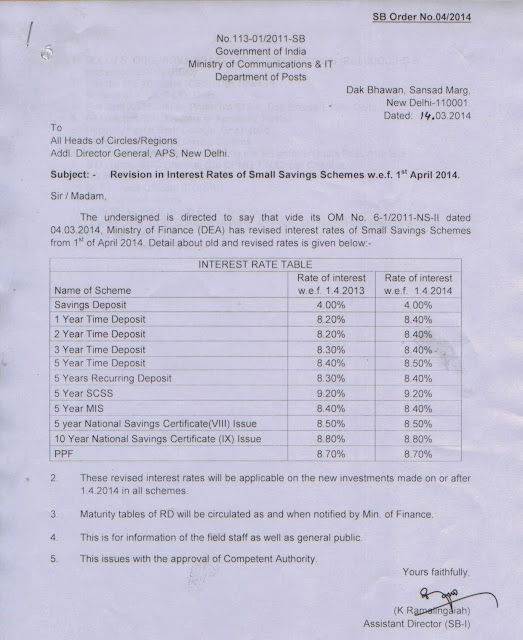 LESSONS FROM OUR EXPERIENCES

Postal Trade Union movement has always been in the forefront of the struggle against the anti-labour and anti-people policies of the ruling class.  During the Britishraj it fought many a battle against imperialism and for the freedom of our great nation.  Many Postal leaders and workers sacrificed their entire life for the nation and for the workers.  Right from freedom struggle, the Postal trade union movement has been a part and parcel of the progressive forces of our country and always solidly stood with the mainstream of the working class upholding the traditions of progressive, democratic, socialist and secular forces and also for the principles enshrined in the Constitution of India.  We are proud that NFPE still keep up this tradition.
After Independence we have been fighting for the cause of the working class in general and Postal employees in particular.  In that saga of struggle many of our comrades lost their lives, many dismissed from service and severely punished for participating in strikes against the policies of the Government.  We learn lessons from our past experiences and move forward uniting the entire postal employees including Departmental employees, Gramin Dak Sevaks and Casual, Part-time, Contingent and Contract workers.  We always fought for changing the policies of the Government and are still in the battle field.
All of us are aware that unless and until we succeed in our attempt to change or defeat the neo-liberal globalisation policies of the ruling class, the future of the Central Government Employees including five lakhs postal employees will be in danger and ultimately the private sector may take over major portion of the service sector and Government functions, just as it happened in Telecom sector.
It is a fact that we have defeated the attempt of the Government to close down 9797 Post offices and about 300 RMS offices by putting up stiff resistance under the banner of Joint Council of Action.  We succeeded in compelling the Government to lift the ban on recruitment and to fill up all the direct recruitment vacancies and promotional quota vacancies.  But we should not forget that the policy of downsizing, outsourcing, contractorisation and privatisation is still hanging as a democles sword over our head.  The draft bill for amendment to the Indian Post Office Act to grant licence to the multi-national private couriers is still kept pending and not dropped.  Our demand for inclusion of Gramin Dak Sevaks under the purview of Seventh Central Pay Commission is not accepted, though the recognised GDS Union leader has signed an agreement with the Department of Posts accepting separate committee for GDS thereby admitting that GDS are not Government employees (Civil Servants).  Our demand for DA merger, Interim Relief etc. are also pending. Revision of wages of casual labour is long overdone. The New Pension Scheme introduced by NDA Government and legalised by UPA Government has snatched away the right for statutory pension to those employed on or after 01-01-2004.
When it comes to the question of implementation of imperial neo-liberal globalisation policies, those supporting the capitalist class join together to protect their class interest.  Our past experience has taught us that change of Government alone cannot change the plight of the working class and common people and it is the change of policies that matter.  We believe that only those forces which oppose the anti-labour, anti-people neo-liberal imperialist gloablisation policies can safeguard the interest of the working class and the common people of our country.  Let us strengthen those progressive, democratic and secular forces and strive hard for a better tomorrow along with the manstream of the working class.
Posted by All India RMS & MMS Employees Union - Group 'C' at 12:12:00 PM