No. 10,02,2011-E.III(A)
Government of India
Ministry of Finance
Department of Expenditure


Subject: Fixatation of pay on promotion to a post carrying higher duties and responsibilities but carrying the same grade pay.

The undersigned is directed too invite an attention to the provisions contained in Rule 13 of the CCS(Revised Pay  ) rules, 2008 which provides for the method of fixation of pay on promotion on or after 1.1.2006 in case, inter-alia, of promotion from one grade pay to another. The rule provide for fixation of pay by the way of addition of one increment equal to 3% of the sum of the pay in the pay band and the existing grade pay (rounded off to the next multiple of 10) to the existing pay in the pay band and then fixing the pay in the promotional post as per the procedure prescribed therein.

In terms of this Ministry's OM No. 169/2/2000-IC dated 24.11.2000 , dealing with the situation whereby both the feeder and the promotional grades were placed in the identical revised pay scales based on the recommendations of the 5th Central pay commission, it was provided, inter-alia, that only in cases where it was not found feasible to appropriately restructure cadres in question on functional, operational and administrative considerations, extension of the benefit of fixaion of pay under FR 22(I)(a)(1) could be considered on the merits of each case, provided all the conditions preceent for the grant of this benefit were fully satisfied and promotion to the post in question actually involved assumption of higher responsibilites.

In view of the provisions which existed prior to 1.1.2006, the matter has been considered and the president is pleased to decide that in cases of promotion from one post to another where the promotional post carries the same grade pay as the feeder post, the fixation of pay in such cases will be done in the manner as prescribed in Rule 13(i) of the CCS (RP) Rules, 2008 , provided fixation of pay in such cases was done too 1.1.2006 in terms of this Ministry's aforesaid OM No. 169/2/2000-IC dated 244.11.2000.

In so far as the persons serving the Indian Audit and Account Department are concerned, these orders issued in consultation with the Comptroller and Auditor General of India.

The Hindi version of this OM will follow.
Amar nath Singh 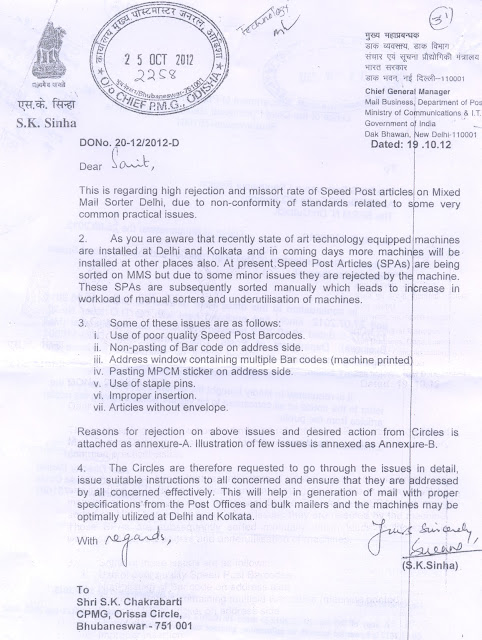 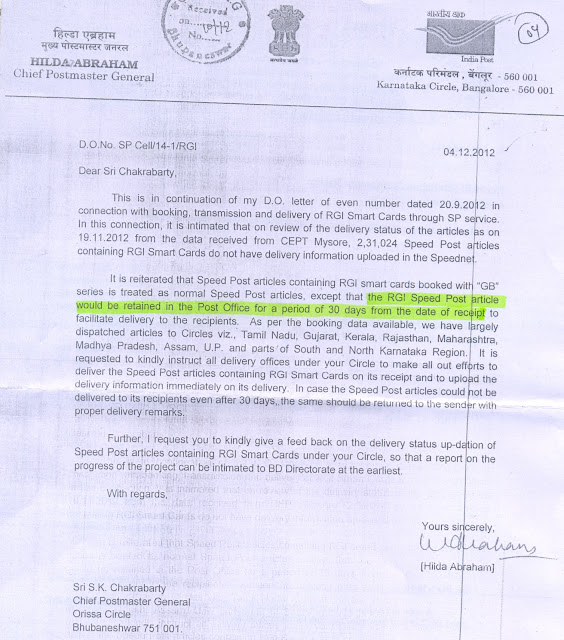 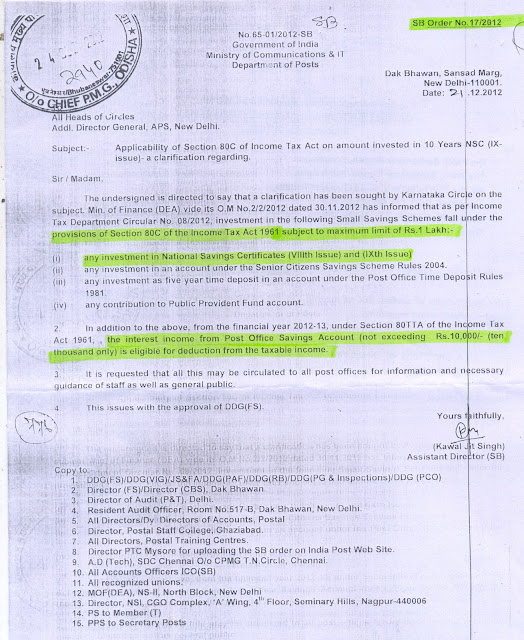