TRANSFERS/POSTINGS OF SENIOR ADMINISTRATIVE GRADE (SAG) OFFICERS OF THE INDIAN POSTAL SERVICE(IPOS), GROUP 'A' (Click the link below to view)
http://utilities.cept.gov.in/dop/pdfbind.ashx?id=3706 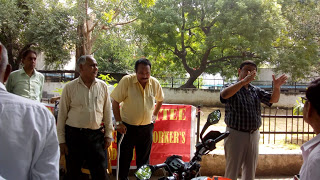 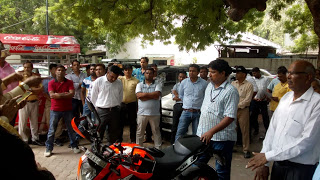 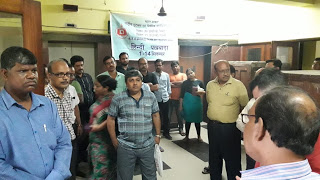 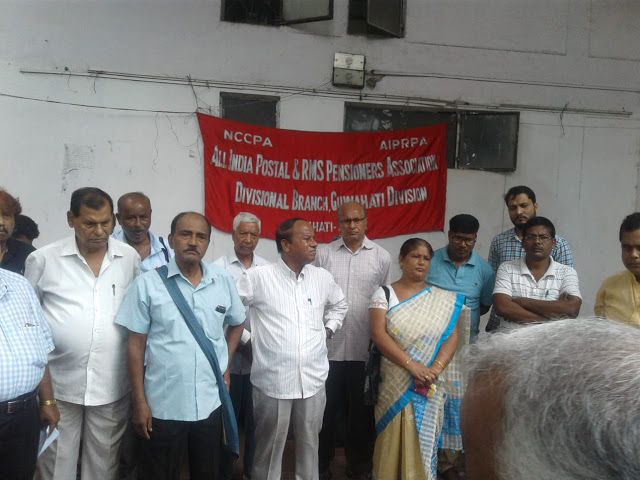 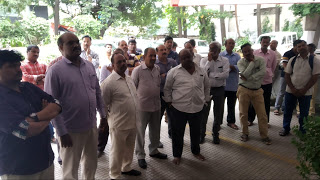 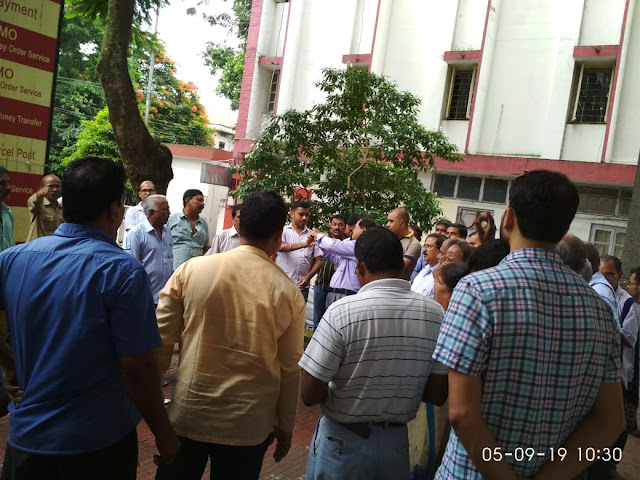 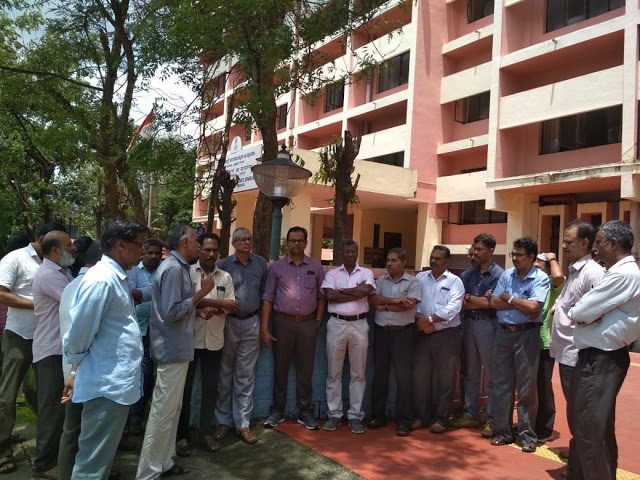 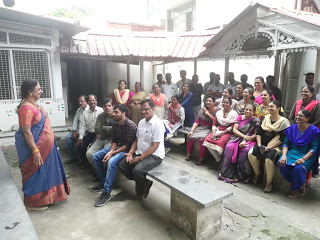 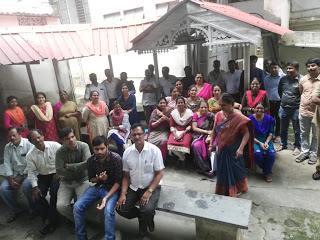 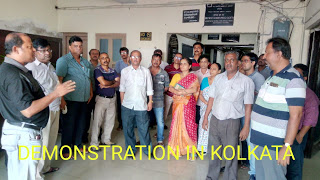 *************************
ACCOUNTING PROCEDURE FOR CREDITING THE AMOUNT WITHDRAWN BY THE PENSIONER FROM PFRDA AND INTEREST THEREON IN TO GOVERNMENT ACCOUNT FOR AVAILING BENEFIT OF ADDITIONAL RELIEF ON DEATH/ DISABILITY OF THE GOVT SERVANT COVERED UNDER NPS-REG.
Source: CPAO   (Click below)[https://cpao.nic.in/pdf/CPAO_IT_Tech_NPS_Procedure.pdf] 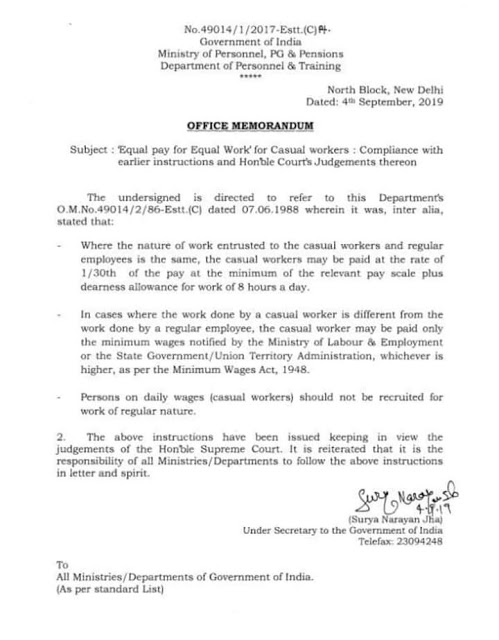 Thursday, September 5, 2019
PHOTOS OF LUNCH HOUR DEMONSTRATION ON THE CALL OF CONFEDERATION 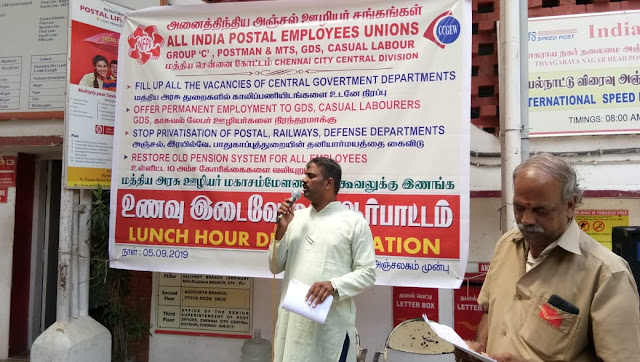 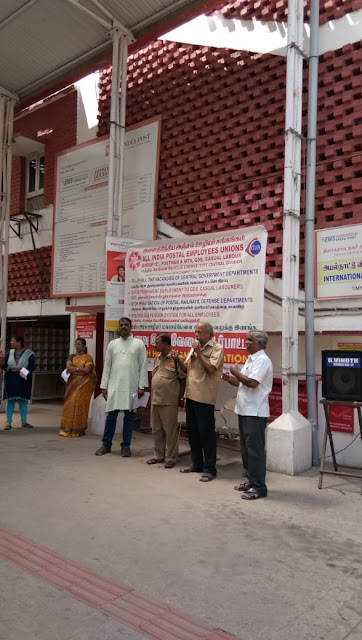 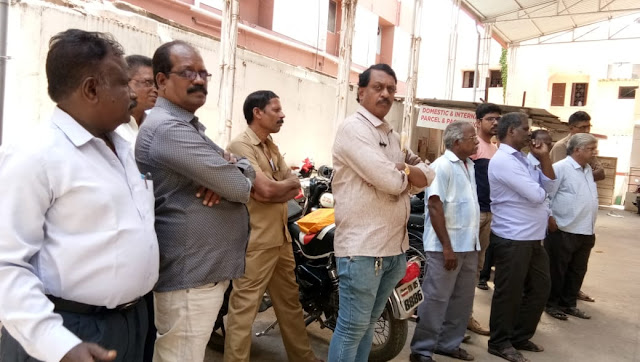 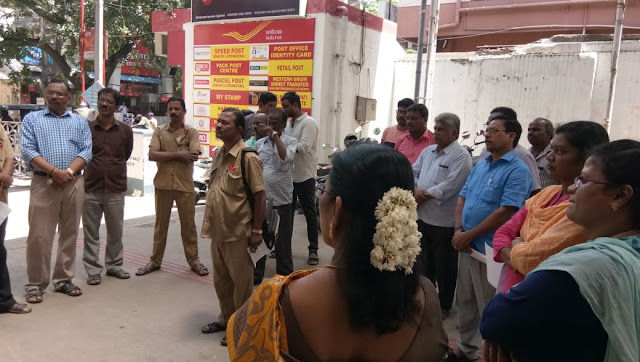 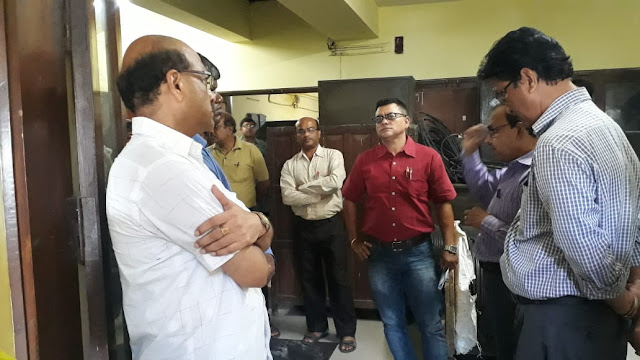 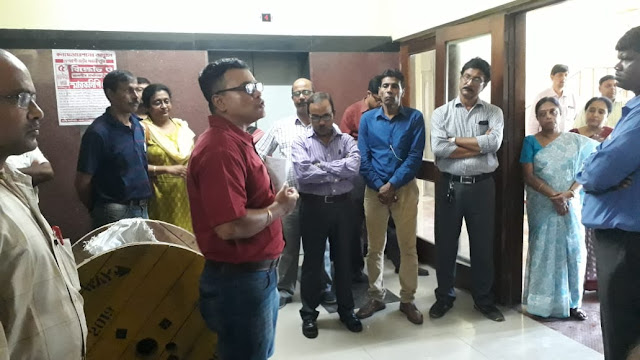 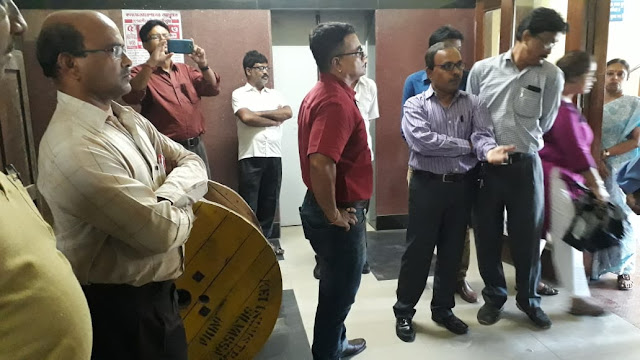 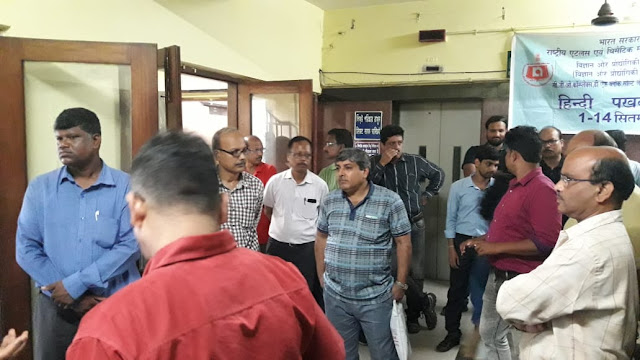 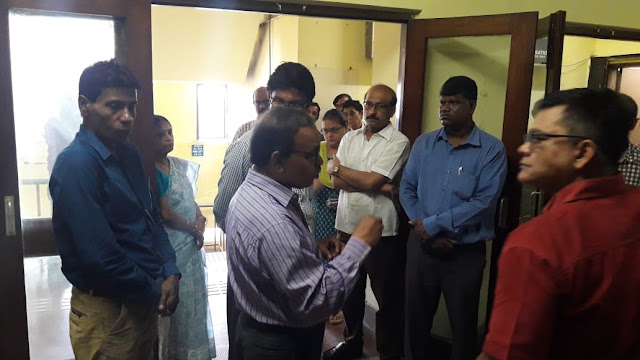 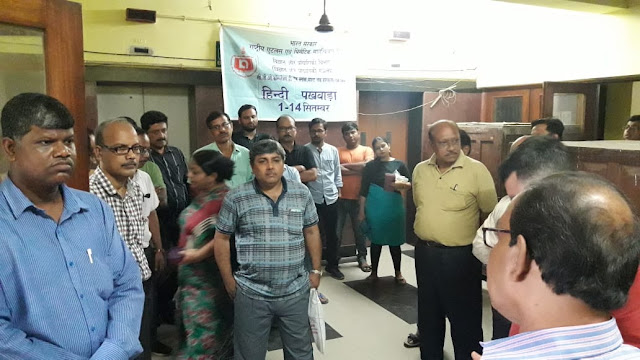 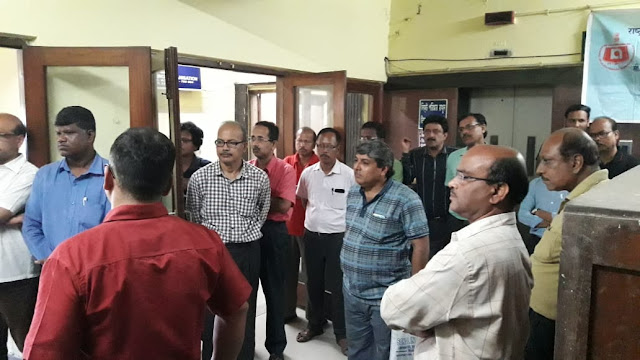 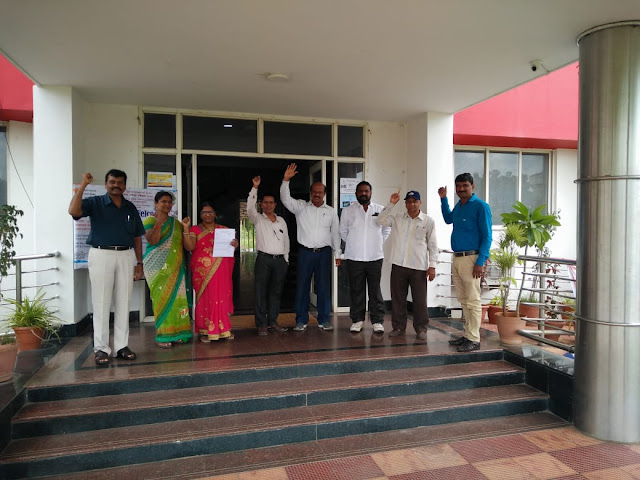 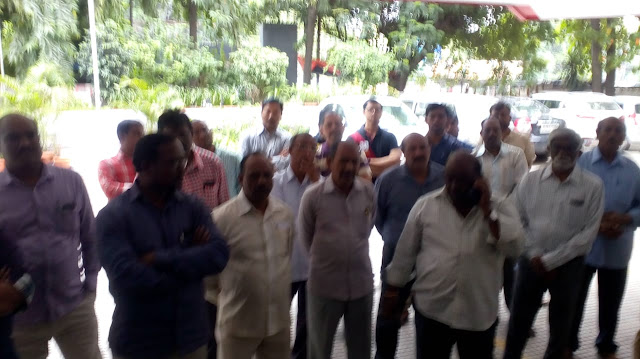 Yours Comradely,
Encl: (Memorandum of Confederation)

AMENDMENT OF RECRUITMENT RULE OF ASSISTANT ARCHITECT   (Click the link below to view)http://utilities.cept.gov.in/dop/pdfbind.ashx?id=3700


REGARDING HANDLING OF NOTICES RECEIVED FROM INVESTIGATION/ENQUIRY OFFICERS OF CBU / CYBER CRIME ETC. IN C/W FRAUDS HAPPENED AT FIELD POST OFFICES   (Click the link below to view)
http://utilities.cept.gov.in/dop/pdfbind.ashx?id=3701