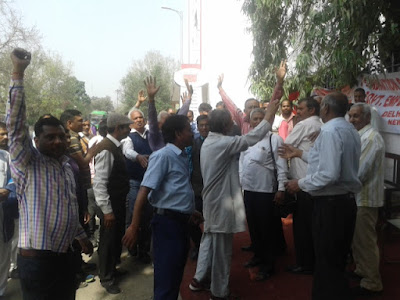 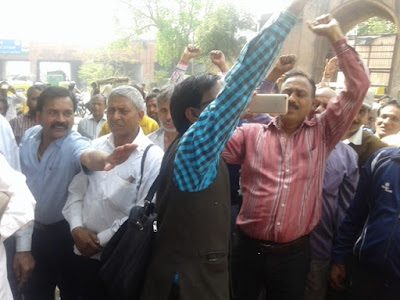 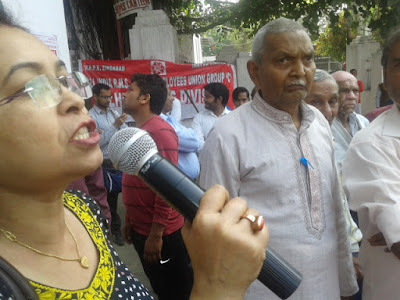 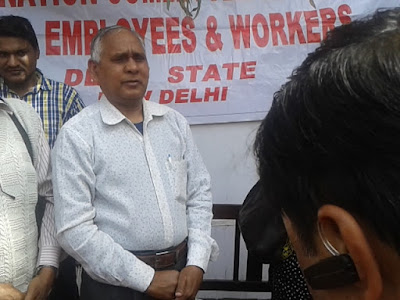 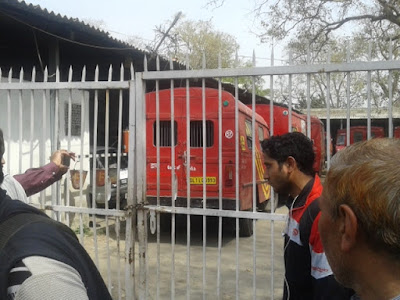 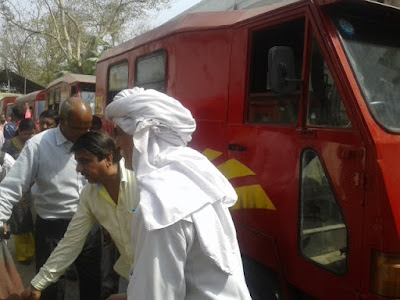 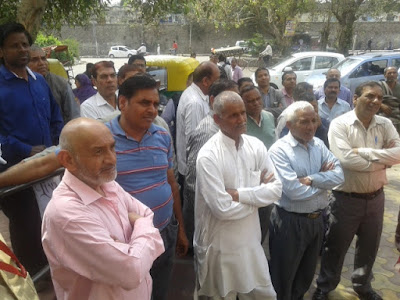 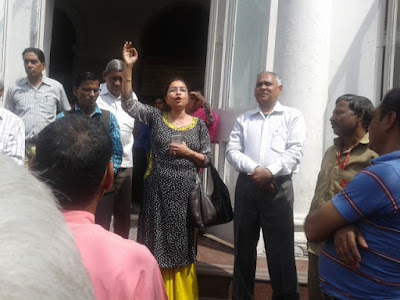 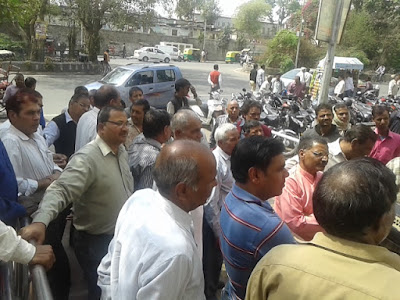 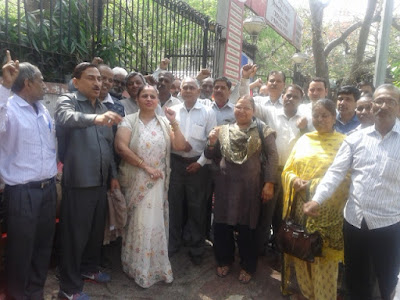 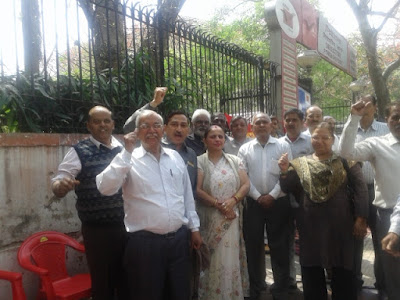 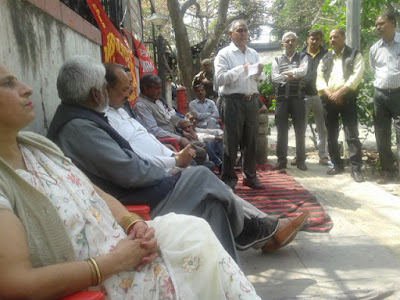 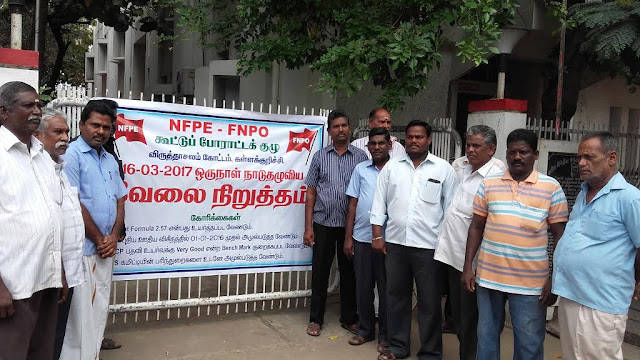 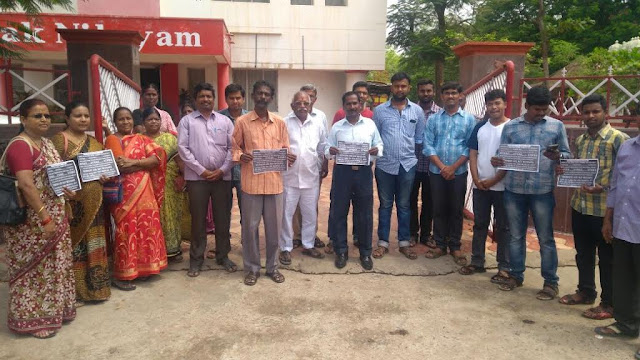 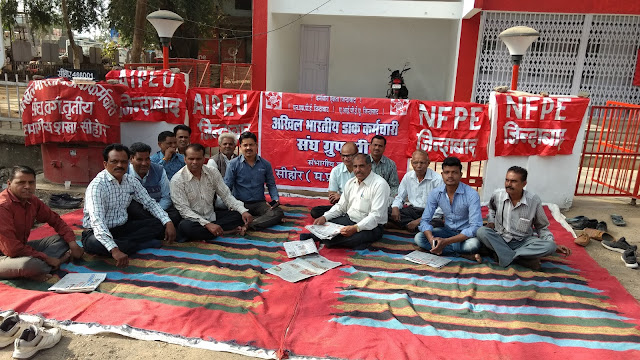 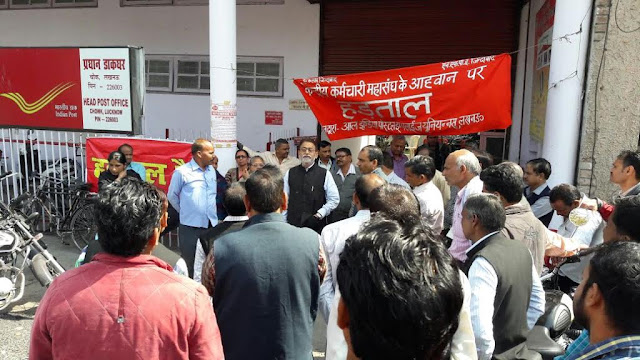 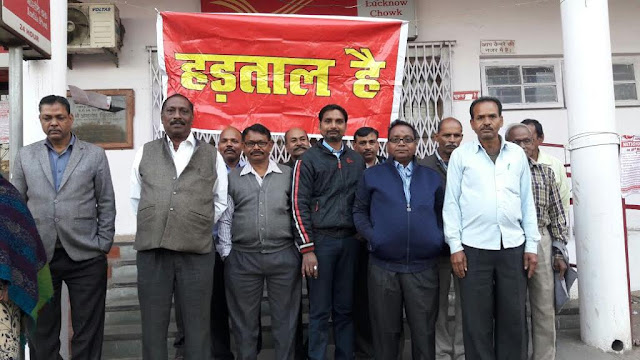 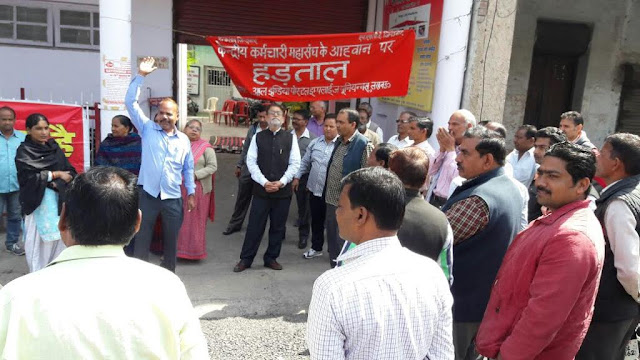 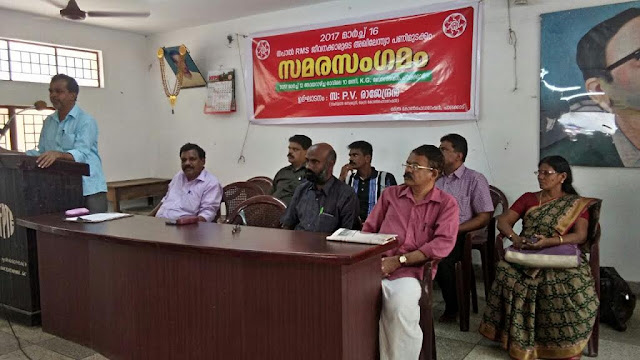 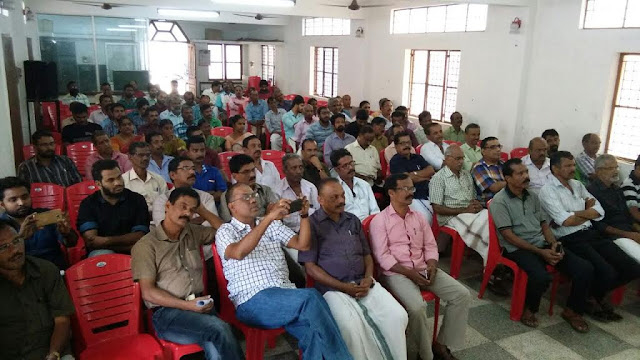 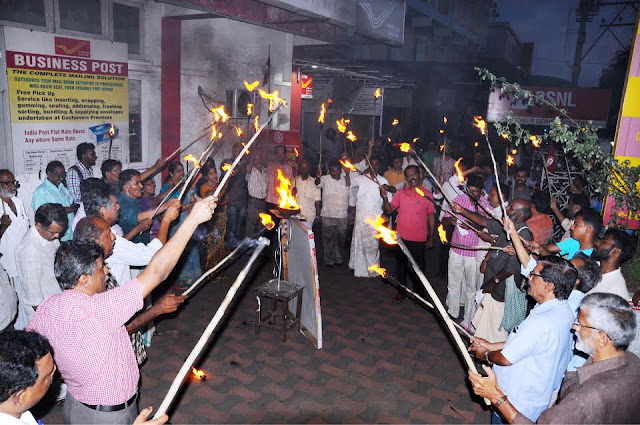 CABINET APPROVES ADDITIONAL 2% DEARNESS ALLOWANCE / DEARNESS RELIEF DUE FROM JANUARY, 2017
The Union Cabinet, chaired by the Prime Minister Shri Narendra Modi has approved release of an additional instalment of Dearness Allowance (DA) to Central Government employees and Dearness Relief (DR) to pensioners w.e.f. 01.01.2017. It has increased by 2% over the existing rate of 2% of the Basic Pay/Pension, to compensate for price rise.

This increase is in accordance with the accepted formula, which is based on the recommendations of the 7th Central Pay Commission.